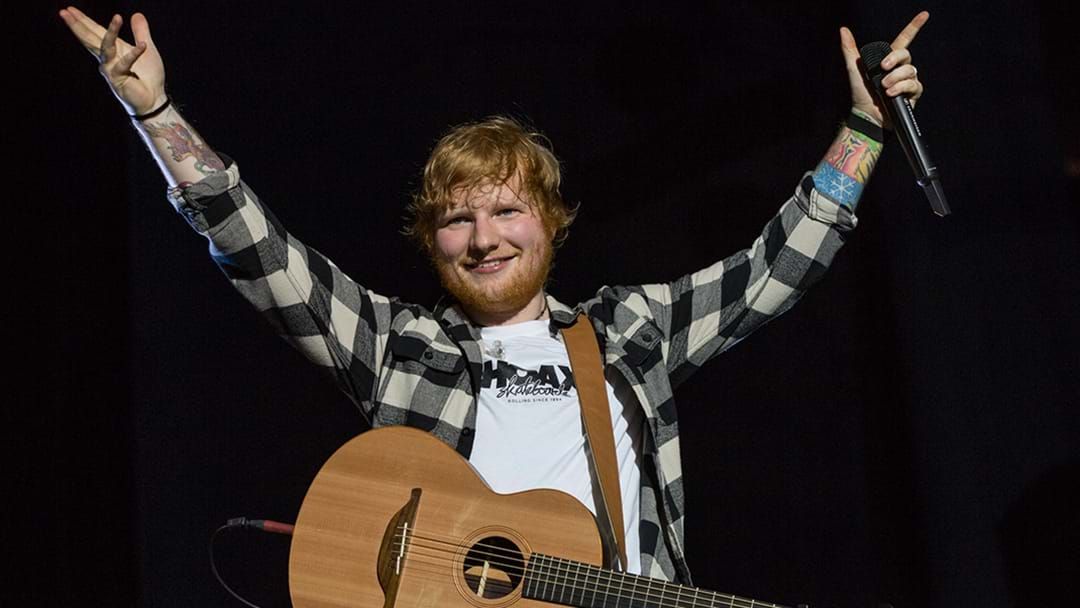 We were not ready for this news today. Ed Sheeran has taken to the stage in Ipswich to let his fans know that he will be taking a break for music.

To be fair, it's a well earned break. He's been touring for 2 years straight on his 'Divide' World Tour and recently dropped his album No. 6 Collaborations Project.

Ed took to the mic saying “There is something very bittersweet about it. I love that you guys are here and we are ending it in Ipswich. This is my last gig for probably 18 months,”

We think Ed has absolutely earned some time off and we want him to come back bigger and better than ever!