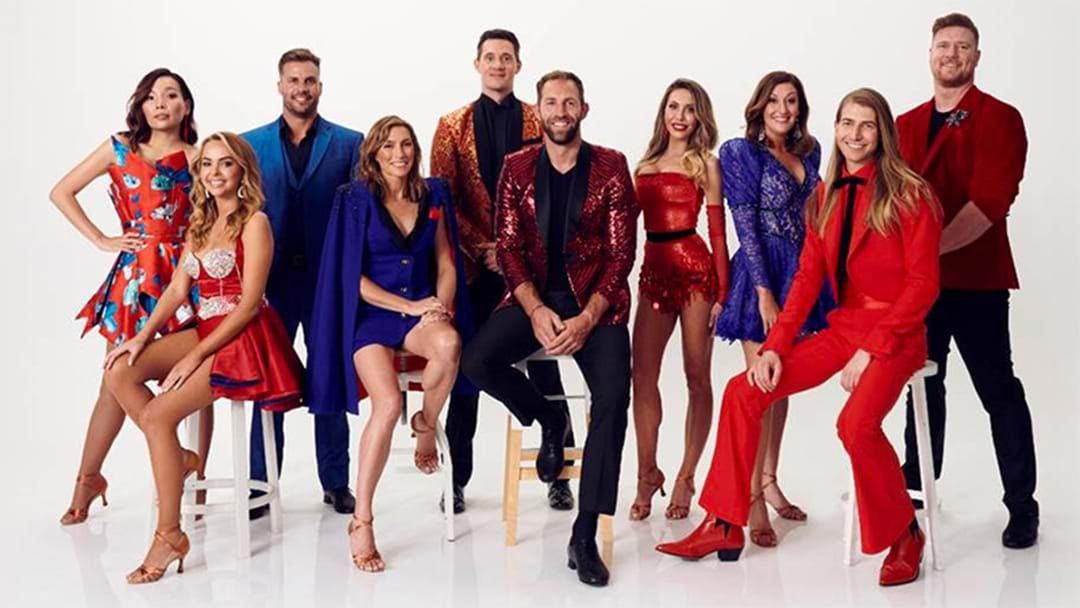 Our own Ed Kavalee is joining the cast of Dancing With The Stars for 2020!

Ed will be strapping on his dancing shoes and hitting the dancefloor as he attempts the foxtrot, rumba, cha-cha and waltz on national television.

Also joining Ed on the show this year will be:

The celebs will be paired with professional dancers and will compete for the chance to win $50,000 for their chosen charity.

Grant Denyer and Amanda Keller will once again take on the task of hosting Dancing With The Stars, while Craig Revel Horwood, Sharna Burgess and Tristan MacManus return to the judging panel.

We can't wait to see this all go down!

Dancing With The Stars premieres on Sunday, 9 February at 7.30pm, only on 10 and WIN Network.

Want more Ed Kavalee? Subscribe to Hughesy & Ed with the Hit app for iOS and Android and listen weeknights 5-7pm from Monday January 20th on The Hit Network.