Get Ready, Today's The Earliest 40 Degree December Day On Record 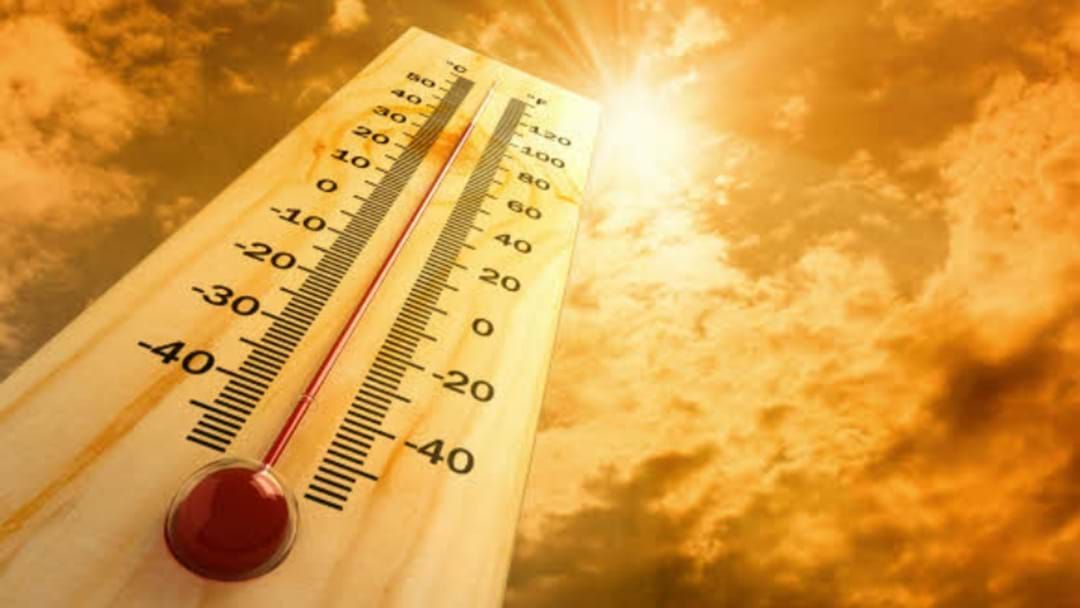 We suggest you grab some extra deo on your way to work this week! Because you're gonna need it.

Perth is set to record its earliest 40 degree December day on record and don't expect there to be much relief even after the sunsets.

Summer vibes are definitely on track as Perth is set to hit its first 40°C day of the summer, with the temperature reaching 30.1°C at 7:50am.

The Bureau of Meteorology forecasting temperatures above 35°C for the next three days, including another 40°C day on Friday.

A trough in the north of the state is travelling south along the coast bringing with it very hot air.

That hot air expected to push the maximum temperature to 40 degrees, the earliest in December Perth has reached that mark since records began!

However, a cool change should arrive for the weekend. Until then, stay hydrated people, this week's going to be a stinker!