His fourth grand slam in in a row! 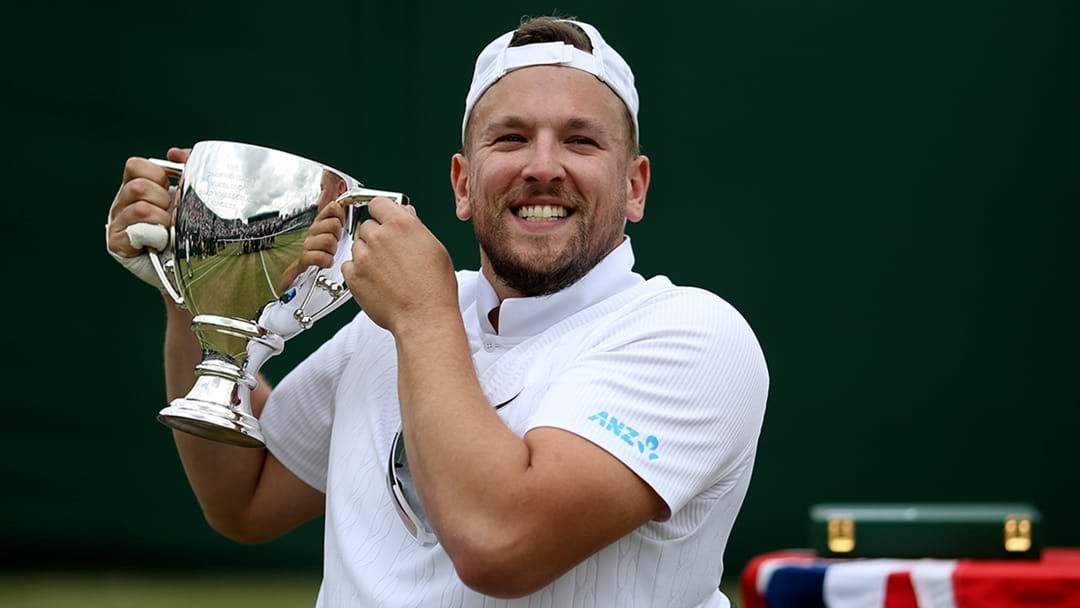 This morning he spoke with co-hosts Tanya Hennessy and Angus O'Loughlin and shared how he was feeling after his victory.

"You know when you're little kids and you genuinely dream of something, I remember being eight years old and watching Wimbledon on TV and it's kind of like the mecca of tennis," Dylan said. "We campaigned eight years to be able to play Wimbledon. We weren't accepted those years, they thought it was going to be too hard on the grass. This was the first time that it was the full tournament."

This was Dylan's fourth Grand Slam win in a row, meaning he holds all the current major titles. If he wins the US Open in September he will have won all four in the same calendar year, an absolutely huge achievement.

Listen to Dylan sharing his experience at Wimbledon below, including a few secrets about Wimbledon's uniform policy and express laundry service!

Subscribe to Weekend Breakfast with the Hit app on iOS and Android!