Dylan Alcott Speaks Out About The Axing Of The Footy Show

Dylan Alcott Speaks Out About The Axing Of The Footy Show 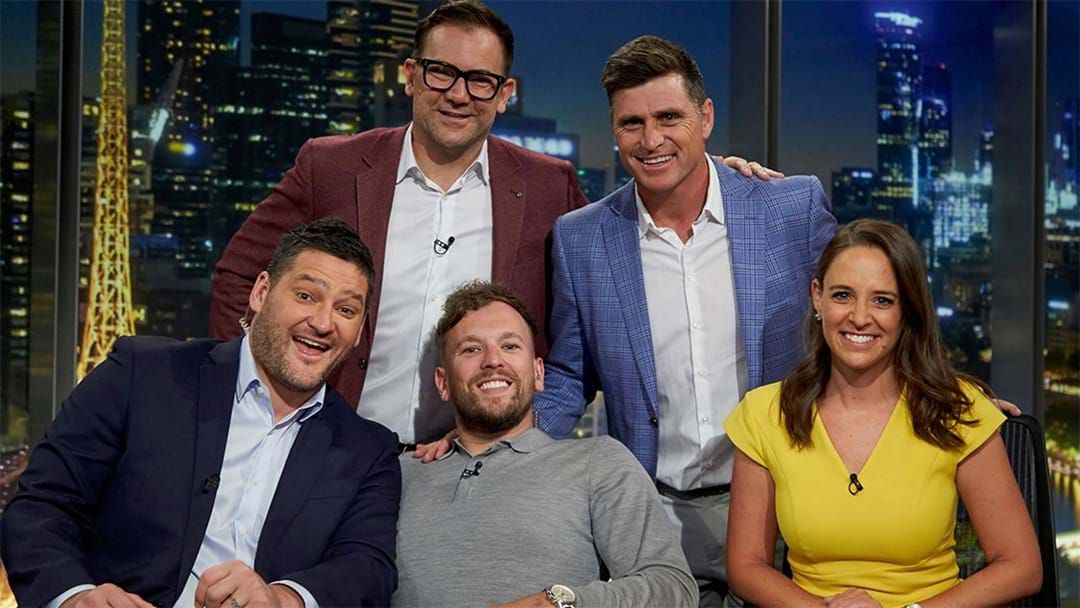 Dylan Alcott has spoken out after The Footy Show was axed this week.

Dylan was one of the new hosts of The AFL Footy Show alongside Brendan Fevola, Neroli Meadows, Lehmo and Shane Crawford.

Dylan, who also hosts The Hit Network's Weekend Breakfast alongside Tanya Hennessy and Angus O'Loughlin, discussed the demise of The Footy Show on Saturday morning.

"It was my first time being sacked from something," Dylan said. "And it was a funny feeling when they pull you in and tell you that."

Have a listen to everything Dylan had to say here:

Subscribe to Weekend Breakfast with Dylan, Tanya & Angus on Hit app for iOS and Android!