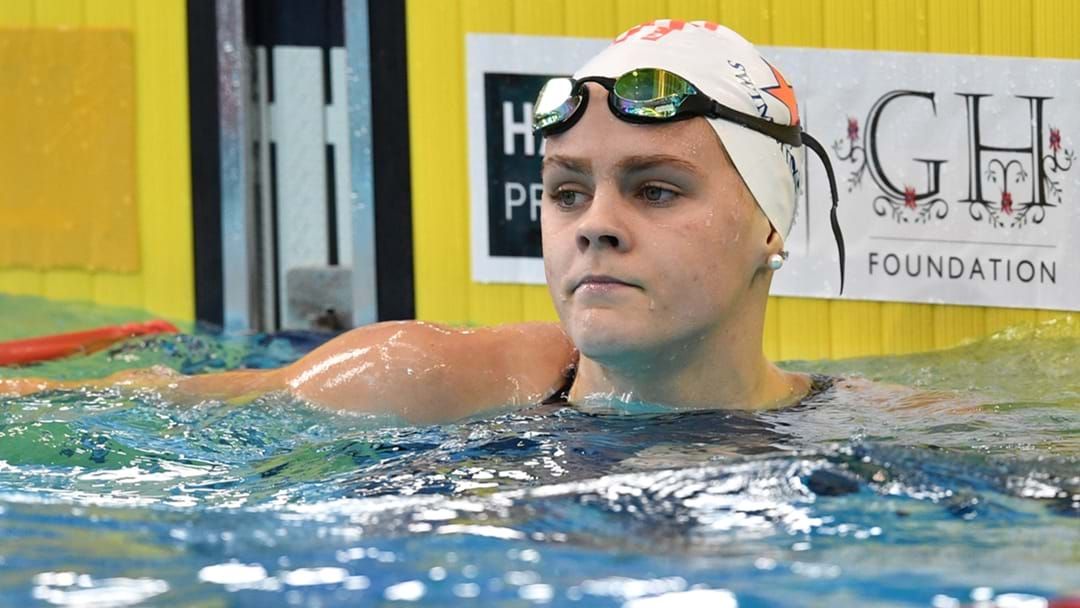 The biggest Australian sporting news of the past few weeks has to be swimmer Shayna Jack testing positive for a prohibited substance.

As a professional sportsman, Hit Network Weekend Breakfast host Dylan Alcott knows exactly how serious it is to be caught using any kind of banned substance, and he explained this to co-hosts Tanya Hennessy and Angus O'Loughlin on Saturday morning.

But Dylan also wants to make sure that Shayna is getting the support she needs during this life altering situation that she was in no way prepared for.

"You've just got to make sure she's okay because we are, as a community, savage. And I searched her name on Twitter the other day and I was like 'oof'," Dylan said.

"I hope she's all right, you know what I mean. Because you don't hear much about that. You just hear about everyone sticking the boots in," Dylan said. "And it's such a tough time for her... Hopefully she's got a good support team around her."

Subscribe to Weekend Breakfast with the Hit app on iOS and Android!