Dwayne 'The Rock' Johnson Cleans Up At The People's Choice Awards 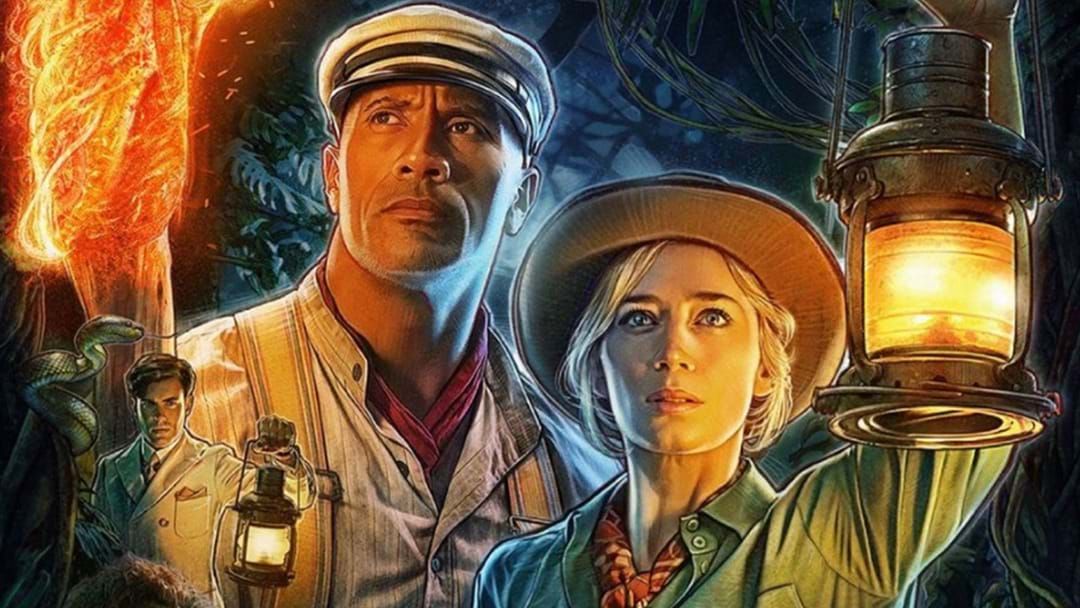 THIS JUST IN: Our favourite charismatic combatant, Dwayne ‘The Rock’ Johnson, has cleaned up at the People’s Choice Awards!

Love Fast and Furious? Find out what you need to watch out for in F9:

For those out of the loop, Disney’s Jungle Cruise is the spiritual successor to the Pirates of the Caribbean franchise.

Hitting cinemas earlier this year, the film was produced by the same team behind the tales of Jack Sparrow and, like Pirates, was based on a popular Disneyland attraction.

The elephant in the room is the People’s Champion Award, which is a distinct honor only given out to the best of the best.

Having scored 15 People’s Choice Awards throughout his career, it’s not a surprise the Fast and Furious star copped his fair share of recognition.