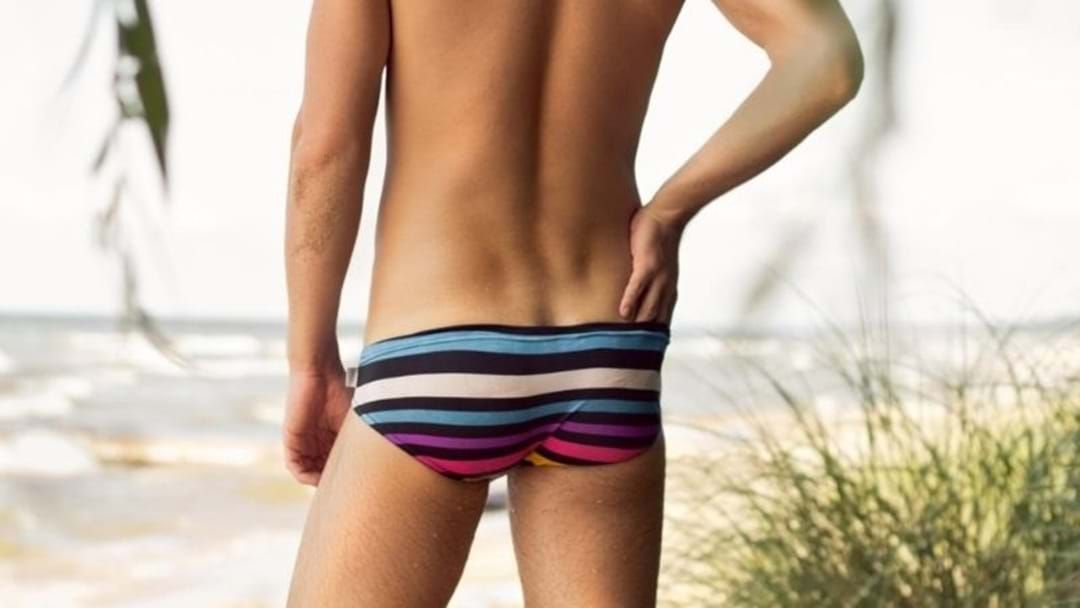 In case you missed the origin (which if you're a QLD supporter is probably a good thing), the Maroons practically handed the win to the Blues in a tragic 50-6 loss.

Naturally, cocky QLD fans were devastated by the news, especially those who decided to put down VERY risky bets including our very own QLD supporter Ducko.

Unfortunately, Ducko lost a high stakes bet against Jess & Nick, which meant he would be forced to strip down to nothing but his QLD budgy smugglers and run through the streets of Newcastle.

We get to listen in to Ducko's hilarious commentary as he makes his way through the freezing cold streets of Newy, while copping grief from an onslaught of hecklers along the way.