Drug Drivers To Lose Licence On The Spot Under Proposed Law 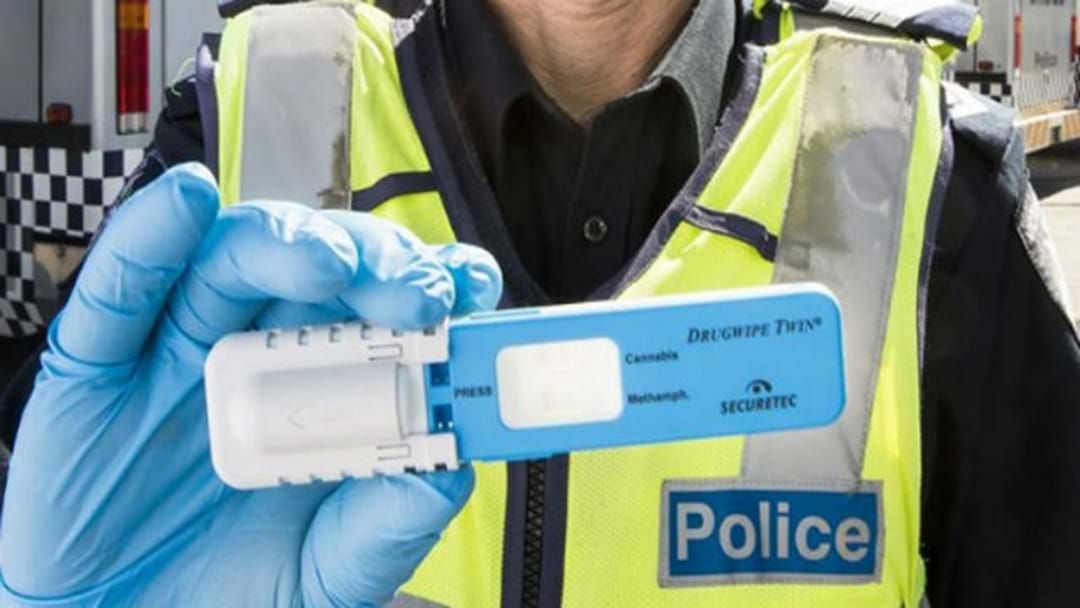 The soaring number of motorists getting behind the wheel while they're high on drugs is triggering a proposed crackdown.

The South Australian Parliament is looking into introducing an instant licence disqualification after detecting drugs in drivers.

Drug drivers to lose licence on the spot under proposed law

Current laws allow drivers to remain behind the wheel for up to 28 days after a positive test while an oral sample is analysed.

But Police Minister Vincent Tarzia wants to give officers more powers to instantly remove drivers from the roads for three months or more.

“An immediate loss of licence for three months at the roadside it can commence immediately, for example on a driver admission, but it can still be postponed if lab analysis is required.”

Mr Tarzia also confirmed that the Bill will be cracking down on other offences on Adelaide roads.

“This will certainly improve road safety no doubt, the Bill also makes some other changes to excessive speed laws, reckless and dangerous driving and also driving while disqualified."