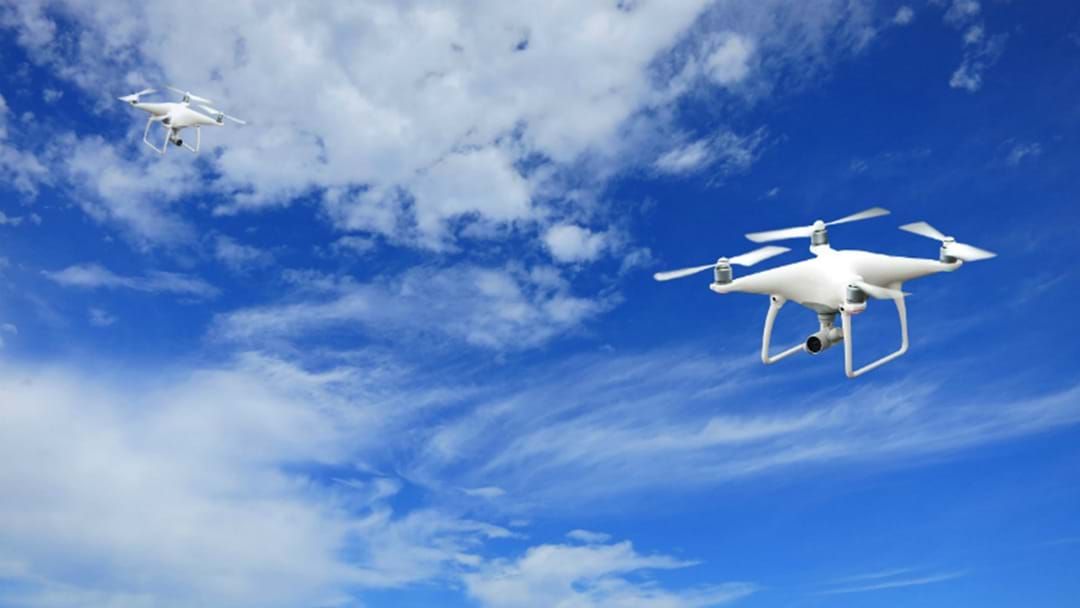 Authorities are warning drone flyers to stay out of restricted airspace, following a number of recent close calls in the Hunter.

There are also concerns about drones getting close to helicopter landing sites, including the Westpac Rescue Helicopter base at Pelican.

"It's very important that drone flyers stay at least 5.5km from airports at all times to avoid the risk of a mid-air collision with an aircraft," Mr Gibson said.

"People must not fly a drone where aircraft are operating and that includes places where helicopters take off and land."

Drones must also stay under 120 metres at all times.