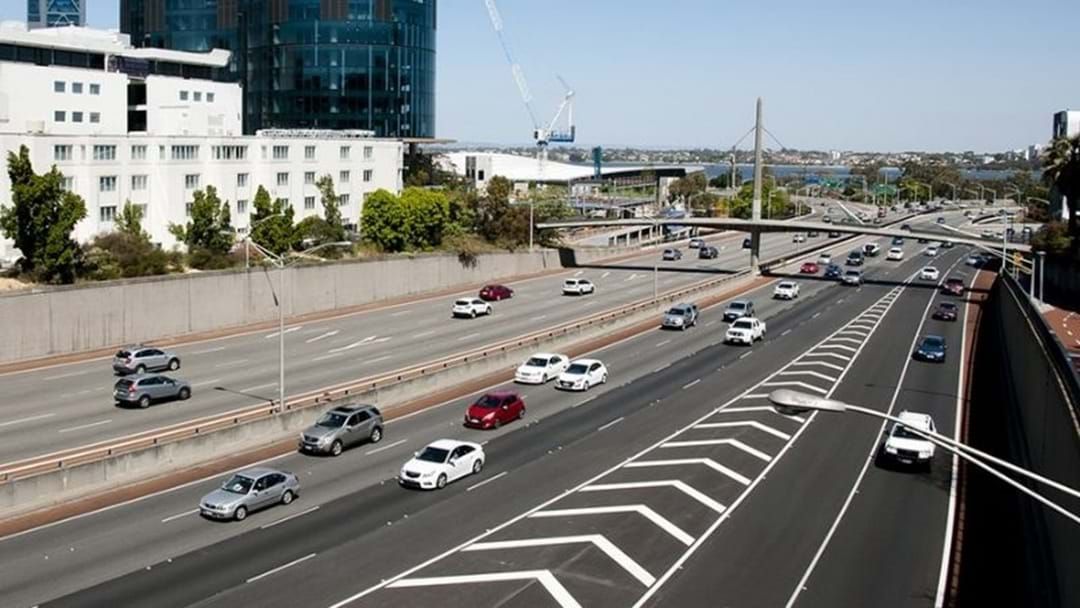 Drivers are being told to fill their tanks with petrol prices expected to soar past 199.9 per litre across the state by Wednesday.

The average petrol prices are already sitting just past 190.00 per litre with some smaller service stations charging just under 200.00 cents per litre.

According to the RAC, the increase in prices could result in motorists spending a whopping $670 on petrol per year.

FuelWatch has revealed that Caltex Woolworths, Caltext/Ampol and Coles Express could see a hike of 34 cpl and 38 cpl to 199.9 cpl.

Motorists are being encouraged to look at other options before committing to expensive prices which could save drivers up to $24 on a 60-litre tank of gas.

RAC Manager Vehicles and Fuels Alex Forrest told PerthNow that the hike in prices will be a tough pill to swallow for already financially strained Western Australians.

“Western Australians have already been grappling with sky-rocketing petrol prices for months, with fuel now taking up an even bigger slice of the household budget,” Mr Forrest said.

“Seeing prices reach $2 a litre at the bowser is alarming. If it becomes the norm, the average Perth motorist will be forking out an extra $670 a year just to get around our city, or even more for drivers travelling long distances.”