Driver On The Run After Police Chase Through Adelaide’s CBD 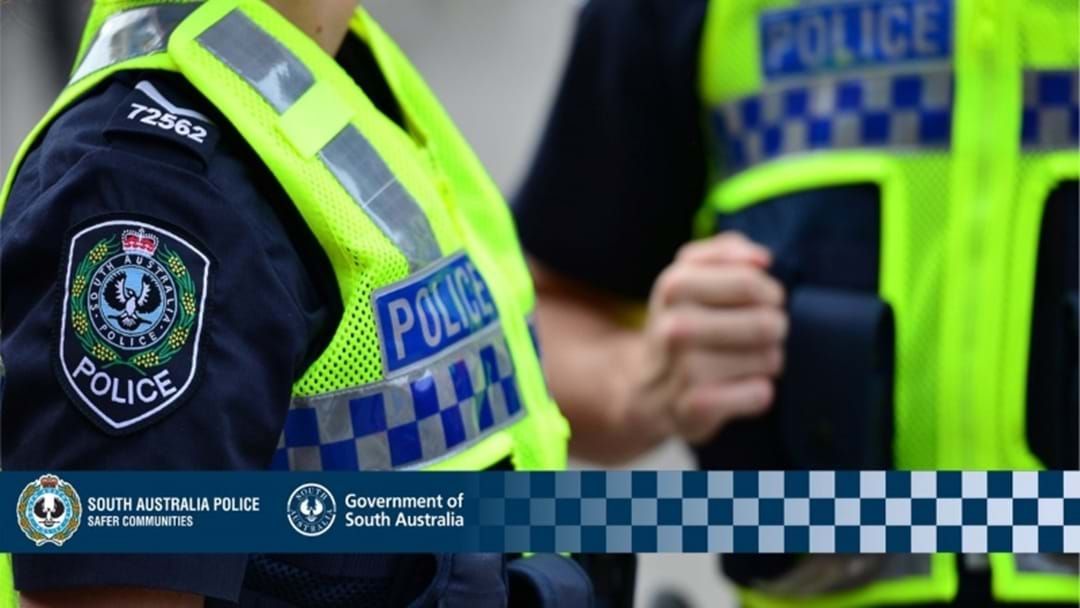 Authorities continue to search for a driver following a police pursuit through Adelaide in the early hours of Monday morning.

The Holden sedan was spotted with stolen plates on Moss Avenue at Marelston just before 12.30am, before taking off on Anzac Highway.

The SA police chopper was called in for back up after the car sped off and was later spotted again on North Terrace.

The abandoned car was later found on Russell Street in the CBD.

A search was conducted in the area by Police and Police Dog Judge; however, the driver was not found.