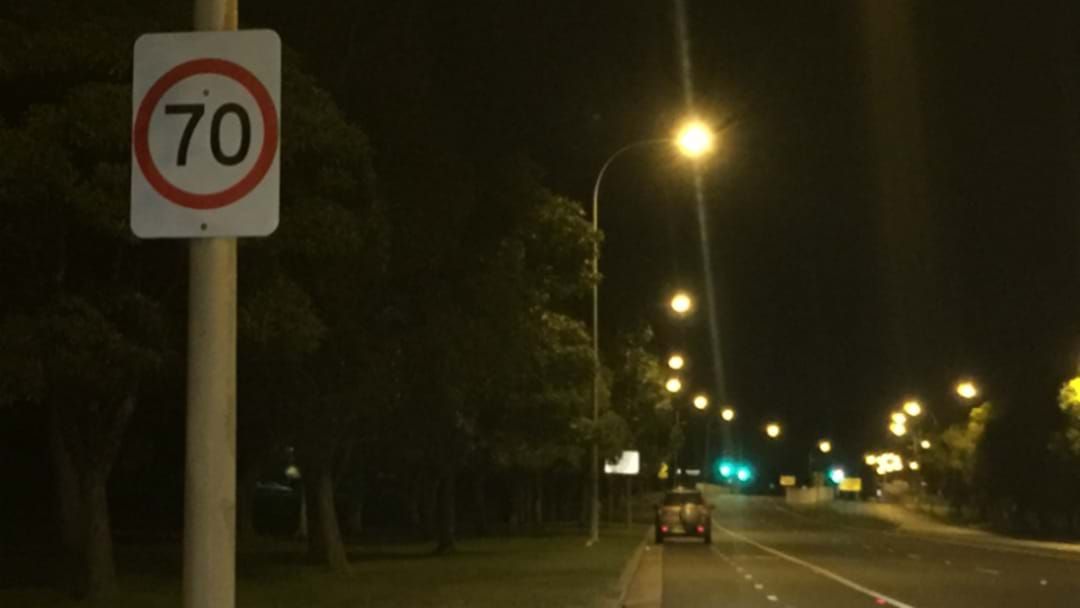 UPDATE: The RMS has provided a statement to Hit 106.9 saying the 60km/h speed limit will come into effect once all of the new signs have been installed by the end of the week.

EARLIER: There's confusion for drivers on the main road between Wallsend and Hamilton this morning following yesterday's speed limit change.

It's now officially 60km/h on Thomas Street, Newcastle Road and Griffiths Road, however most of the road signs still show 70km/h.

The old speed limit is still showing near the Griffiths Road-Turton Road intersection, where there is a speed camera.

The RMS lowered the limit because of the crash history along the 8.5km stretch of road.

“The injury crash rate per kilometre is almost five times higher than the typical rate for an urban arterial road with a 70km/h speed limit which is why action is needed," an RMS spokesperson said.

“The reduced speed limit will provide significant road safety benefits to the 40,000 motorists who travel along the route each day."