Entertainment NewsPSA: Drive-In Concerts Could Replace Festivals In Australia & We Don't Know How We Feel About It

PSA: Drive-In Concerts Could Replace Festivals In Australia & We Don't Know How We Feel About It 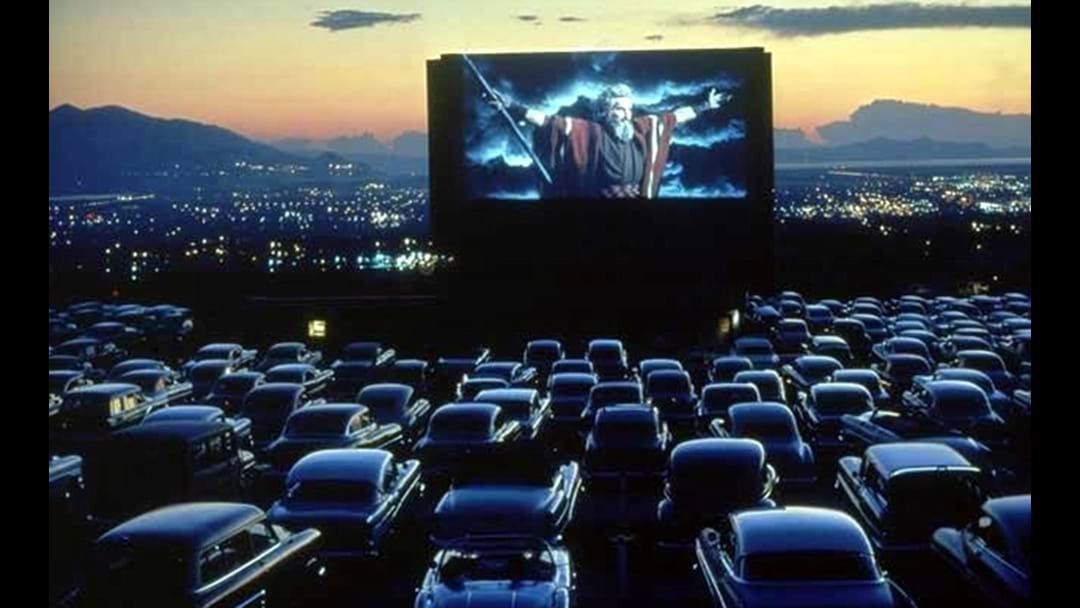 Just when you thought festivals and concerts were cancelled until the foreseeable future, we see this.

Originally set up for movies only, the venue now has plans to expand to everything from comedy acts, to musicals and concerts.

Cars, containing up to two adults, will then be lined up, two metres apart, in front of the stage and like drive-in cinemas, the audio will be fed to the car's radio, with windows also allowed to be opened to hear.

Plus, there will be food and drinks available where staff can leave food orders on the roof or bonnet.

At the moment, this initiative is only being trialled across New South Wales and Victoria.

According to 9 News, the owner is aiming at having the first official show off the ground by July which will hold 600 people and plans to hopefully roll it out Australia wide!

So, stay tuned people! And yes, unfortunately, you will need a car to join in on the fun for this one or just recruit a mate who has one! Simples.