Drew Barrymore Prepares Daughters To Discover Her 'Wild Child' Past 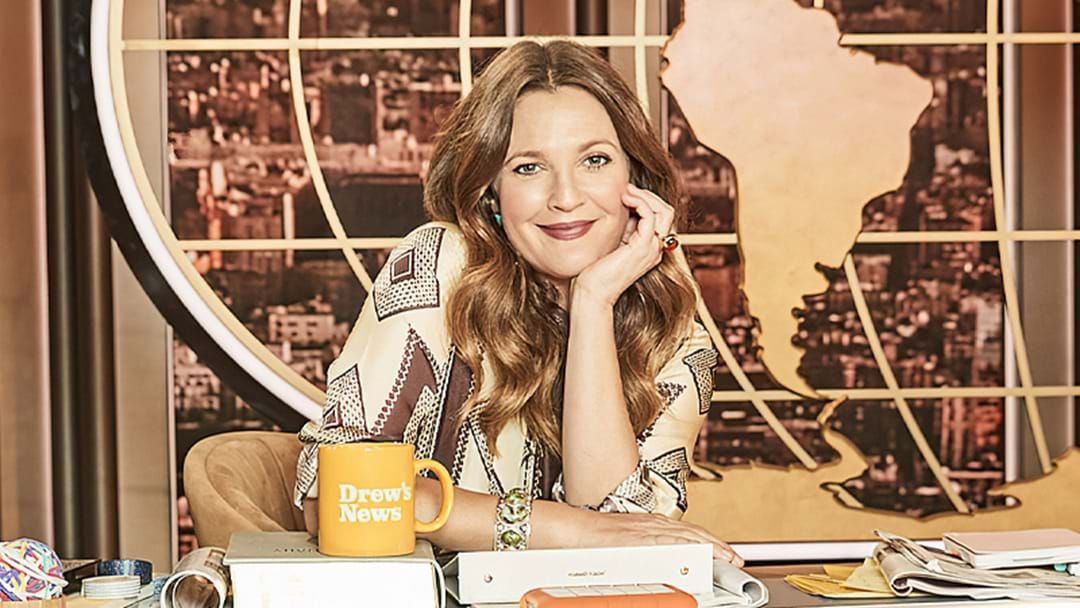 Having developed a drinking problem at 11, a drug addiction at 12 and gone to rehab at 13, it’s safe to say the child star went too big, too soon, having become a household name at the age of 7 after the release of E.T. in 1982.

The Scream actress has cited the emancipation from her parents, Jaid and John Barrymore, as the catalyst for her self-growth, saying it essentially forced her to raise herself.

Now a parent to two daughters, aged 9 and 7, Drew has begun preparing them to hear about her high-profile escapades.

"I literally tell my girls… 'Here's the deal'—I go with humour—'you are literally going to see so many mixed messages. You are going to be like, 'But Mum, look at what you did!' Because that's the other thing—you don't know you're going to be a parent one day when you're figuring it all out,” Drew said on her hit program, The Drew Barrymore Show.