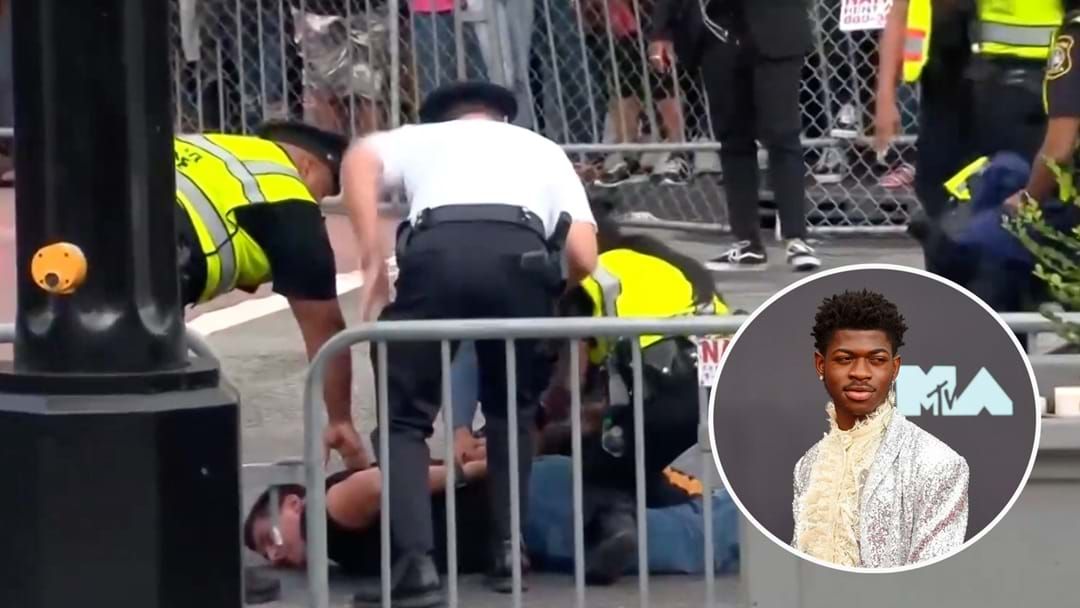 In a very dramatic start to the 2019 MTV VMAs, a fan has been arrested after jumping the barrier at the glamorous event.

Moments before the arrest, Lil Nas X made his way in the direction the fan was arrested and it seems as though that is who his target was.

Police were quick to jump into action, apprehending the fan with the event continuing without a hitch.

Lil Nas X came galloping into our lives with the hit song 'Old Town Road' and according to Youtube is the most viewed Song of the Summer in over 50 additional countries and territories, including the United Kingdom, Canada, Australia, Sweden and South Africa.