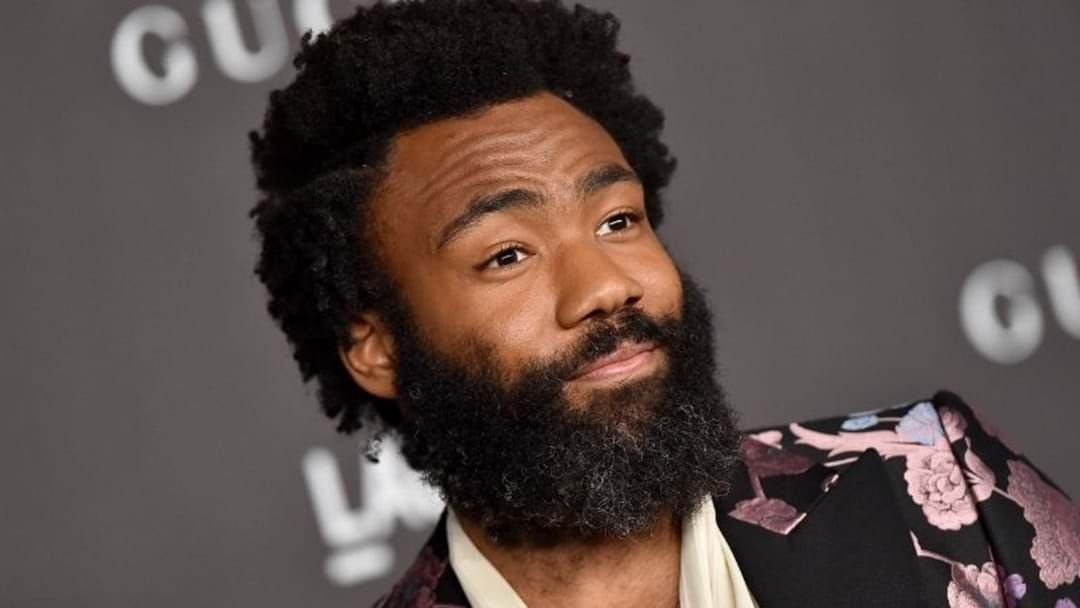 Over achiever and celebrity icon Donald Glover is apparently bailing on his creative partnership with studio FX in favour of a much juicer deal with Amazon.

Amazon have poached Glover for an extended contract, with the promise of dedicating an entire Amazon Prime Video Channel to his work. We do think the eight figure pay cheque may have helped to sweeten the deal.

Donald a.k.a Childish Gambino isn't the only one to sign himself over to Amazon, with his brother and co-producer of hit show Atlanta coming along for the ride, signing up for his own deal with Amazon.

Following close behind the duo is none other than the former first daughter Malia Obama. Yep, Barack Obama's daughter is getting in on some the Amazon action!

Apparently, Malia will be joining the writers room to work on an upcoming project called 'Hive' which, according to the Hollywood Reporter, centres "...around a Beyonce-like figure", which let's face it, breathes success. because anything involving Queen B is bound to be a hit.

Just to get you even more riled up, apparently Donald Glover will be creating and starring alongside Phoebe Waller-Bridge in a reboot series of the film that "allegedly" took "Brennifer" from us, Mr. & Mrs. Smith.

We will definitely keep you posted as details for all of the exciting, upcoming productions are released, but for now, sleep well knowing the third and fourth seasons of Atlanta will be going ahead and that Donald Glover will be sleeping even better on a big bed of cash.