Melbourne NewsDolly Parton's Musical 9 To 5 Is Heading To Melbourne

Dolly Parton's Musical 9 To 5 Is Heading To Melbourne 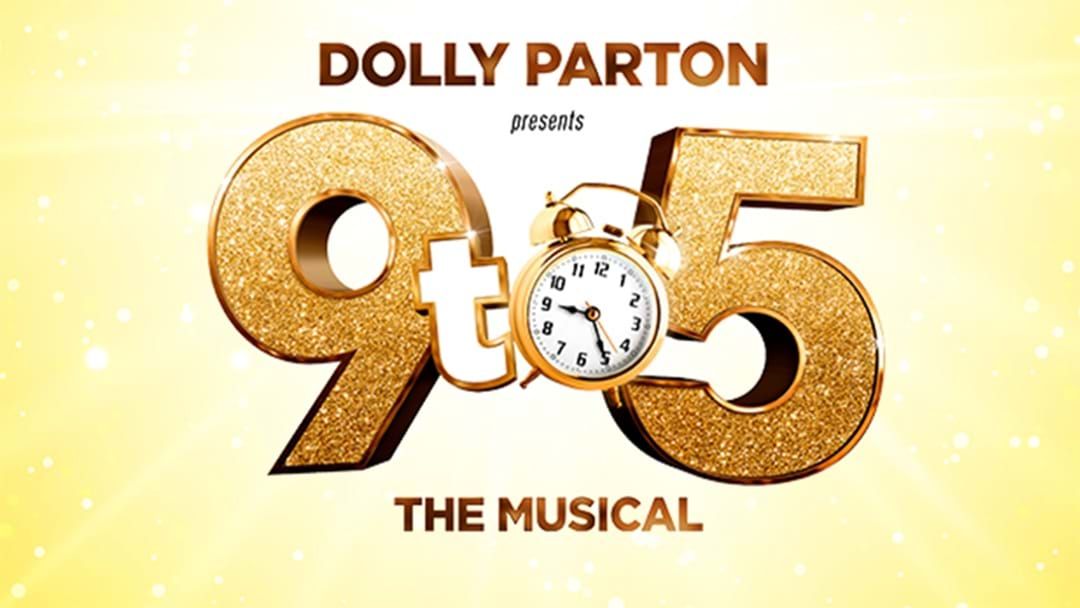 After a massive debut in Sydney, Dolly Parton has announced the musical version of the popular film 9 to 5 is heading to Melbourne.

Making the announcement this morning saying; “I am beyond excited to be bringing this show to Melbourne after it’s Sydney premiere,” said Dolly Parton. “The response from the West End to 9 TO 5 THE MUSICAL has been incredible. I can't wait for more people throughout Australia to have a toe tappin’ good time to the songs they love in a story they know.”

9 TO 5 THE MUSICAL tells the story of Doralee, Violet and Judy, three workmates pushed to boiling point by their egotistical, sexist boss Franklin Hart Jnr. Concocting a plan to kidnap and turn the tables on their despicable supervisor, will the ladies manage to reform their office - or will events unravel when the CEO pays an unexpected visit?

Starring Caroline O’Connor, Marina Prior, Samantha Dodemaide and Erin Clare and score by the Queen of Country herself, Dolly Parton including her much-loved hit song, 9 to 5!

Subscribe to Fifi, Fev & Byron on the Fox App for iOS and Android!

The Best Of Fifi's Lists