Entertainment NewsDo You Agree With This Ranking Of Ariana Grande's Top 10 Music Videos?

Do You Agree With This Ranking Of Ariana Grande's Top 10 Music Videos? 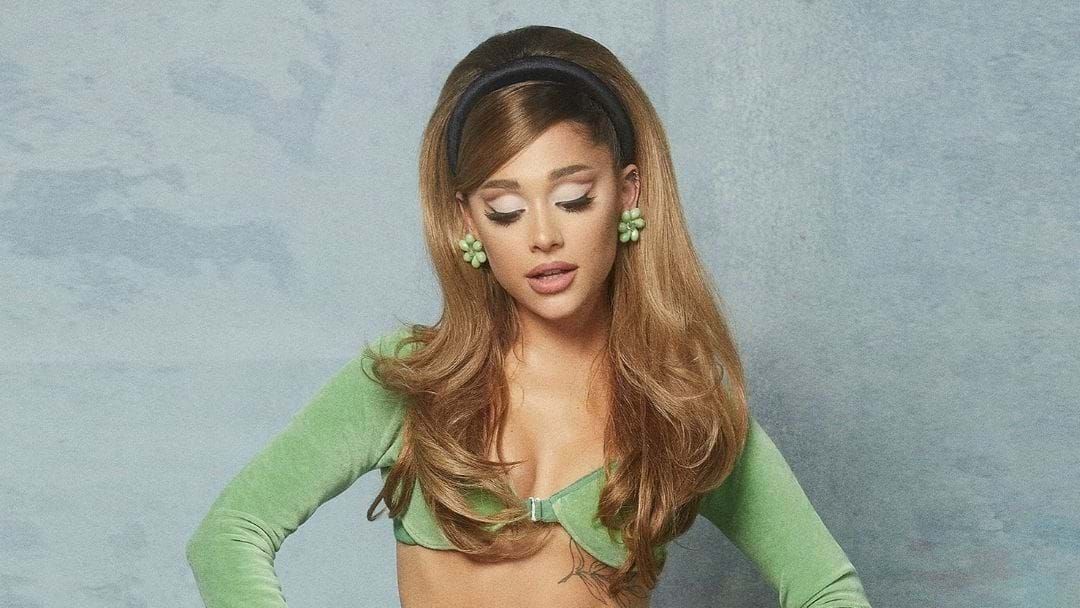 In the past month, Ariana has blessed us with an entire album, Positions, and two new music videos for her singles 'Positions' and '34+35'.

This girl is adding to her discography and not even a pandemic can slow her down!

But if you're in a nostalgic mood, we've ranked Ari's top 10 music videos to look back on...

The video for this pop anthem featuring Zedd mixes campy science fiction and dance party vibes. From rockets to giant robots, we follow Ari's superhero persona through outer space. It's light-hearted and fun, opening with a warning to "Brace yourself for something so fantastically fantastical you'll soil yourself from intergalactic excitement".

The Problem music video embodies cute retro vibes from its fashion to its film effects. It's the song and video that launched Grande into the spotlight, and she's managed to hold our attention ever since.

A collaborative project with Social House, the music video for Boyfriend has a great balance of comedy and relatability. Undefined relationships really can bring out the worst in people. I mean, who hasn't been jealous of the subject of their crush's attention to the point they imagine doing something borderline psychotic... like shooting an arrow into someone's palm?

The singer explained the video on Twitter, stating, "People want to feel love but don’t want to define their relationship & have trouble fully committing or trusting or allowing themselves to fully love someone. Even tho they want to."

It's cute, it's sexy, it's fun, with an easy-to-follow storyline. What's not to like here?

In this video, Ariana seems to be that person at the gym who for some unknown reason manages to look flawless while working out. She bikes, boxes, and lounges around in her hot pink bodysuit like a megafit Elle Woods. And of course, Nicki slaying at her side just takes the video to the next level.

They say if you've got it, flaunt it. And Ariana certainly isn't shy in the music video for the second single of her Thank U, Next era. It's pink, bubbly, and it nails every look from diamonds to space buns.

The titular single from her most recent album, Positions, came with this video, which gives us a look at what a world with Ariana for President might look like. The outfits, the diversity, the relevance, and the connection to the lyrics of the song make this one of Grande's standout videos.

This video is packed with stunning visuals, pop culture and historical references, and a number of obvious and subtle nods at political topics. It's got everything from a vocal cameo by Madonna to screaming animals. It's memorable, empowering and meaningful.

This video is nothing short of iconic for Grande, as she moves on from her past relationships in spectacular style. Between recreating nostalgic scenes from some of our fave flicks (including Mean Girls, 13 Going On 30, Legally Blonde, and Bring It On) and the sheer number of celebrity cameos, this video was always going to be a hit. But it's also a fun, touching tribute to the singer's past, with an overarching narrative about how mistakes in love can shape us and allow personal growth.

The music video that kicked off the Sweetener era and Grande's reign in the global charts. Directed by Dave Meyers, the NTLTC video takes viewers on a stunning visual journey that turns tragedy into something hopeful. It's the soundtrack for the exact moment you decide to keep moving forward after experiencing some form of trauma, and the video perfectly embodies the disoriented yet optimistic themes expressed in the lyrics.

Let us know if you agree with our top 10 picks in the Facebook comments!