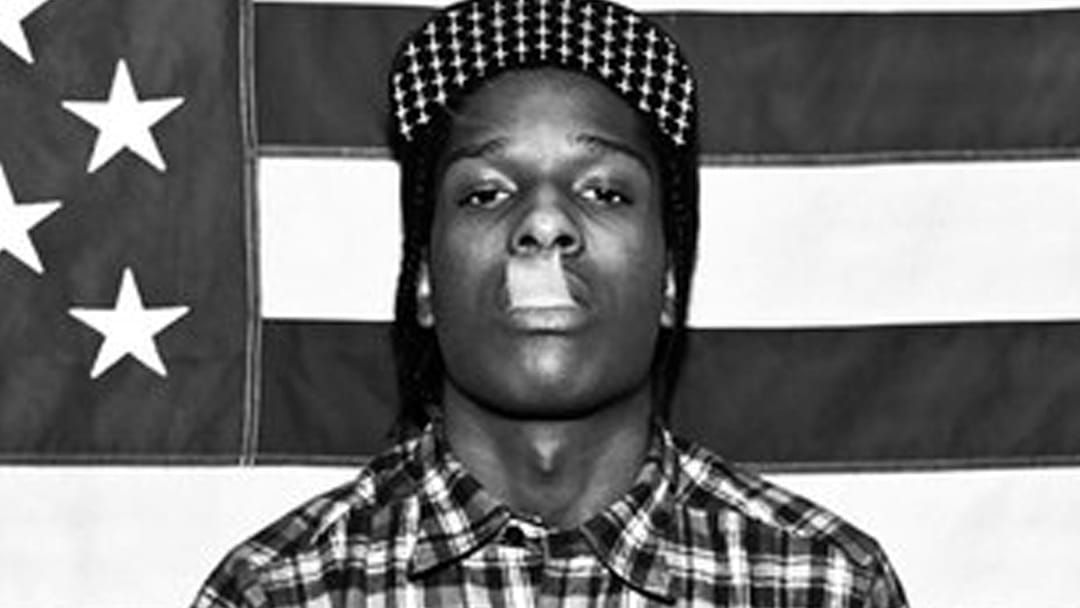 Video has surfaced showing the alleged victim harassing and attacking Rocky and his crew prior to the incident, throwing speculation around the allegations against the rapper.

But that's not the worst part. According to TMZ, the conditions of the jail cell are like a toilet. They say that the rapper has been placed in a cell near an inmate who is throwing faeces around the jail, that he is sleeping on a yoga mat and has had nothing to eat but apples for the last few days.

These are pretty serious allegations.

They also claim that the U.S. Embassy in Sweden told A$AP Rocky's team that the representative from the U.S. Consulate who visited him in the jail claims, "Walking into that place was like walking into a toilet."

Court proceedings in Sweden are closed to the media and to the public and we're yet to hear a statement rebuking the claims about the jail conditions.