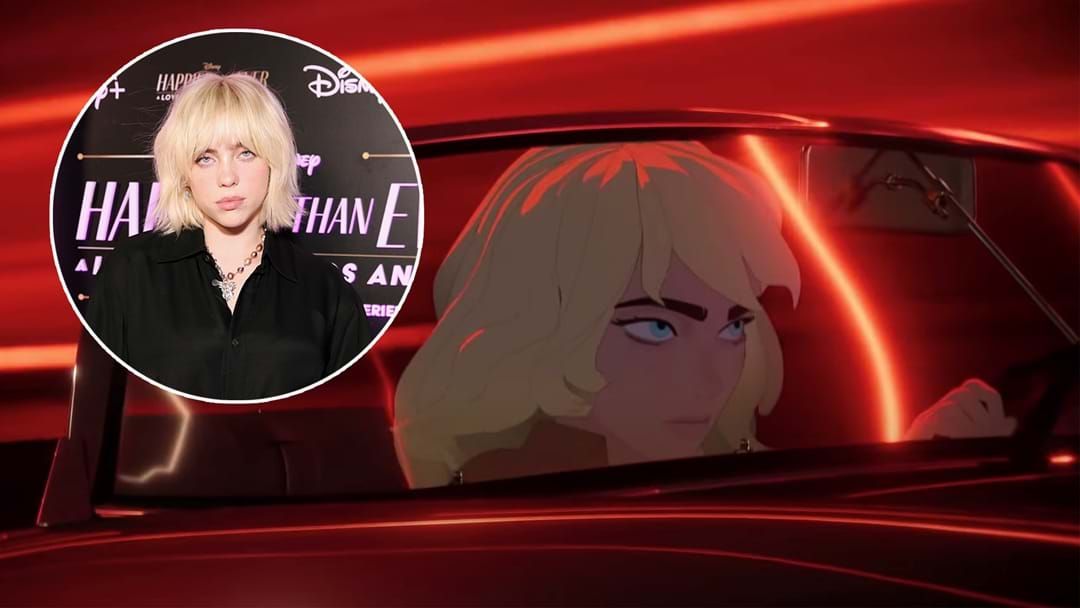 If you were toying with the idea of getting Disney+ to check out Billie Eilish's epic concert special, Happier Than Ever: A Love Letter to Los Angeles well now you can get a taste test for free!

The platform has released Billie's performance of the song 'Oxytocin' and uploaded it to Youtube for our viewing pleasure!

The film features an intimate performance of every song in the album's sequential order – for the first and only time – from the stage of the legendary Hollywood Bowl.

Directed by Robert Rodriguez and by Oscar-winner Patrick Osborne the special will also include animated elements, taking viewers on a dreamlike journey through Billie’s hometown of Los Angeles and its most iconic backdrops.

"Happier Than Ever: A Love Letter to Los Angeles" starts streaming Friday, September 3.

Between this event, the Cruella movie, Black Widow and Jungle Cruise... as if you'd another reason to get Disney+!