Did Hughesy Just Give His ARIA To The Masked Singer Runner Up Kate Miller-Heidke?!

Did Hughesy Just Give His ARIA To The Masked Singer Runner Up Kate Miller-Heidke?!

Wait, Hughesy has an ARIA?! 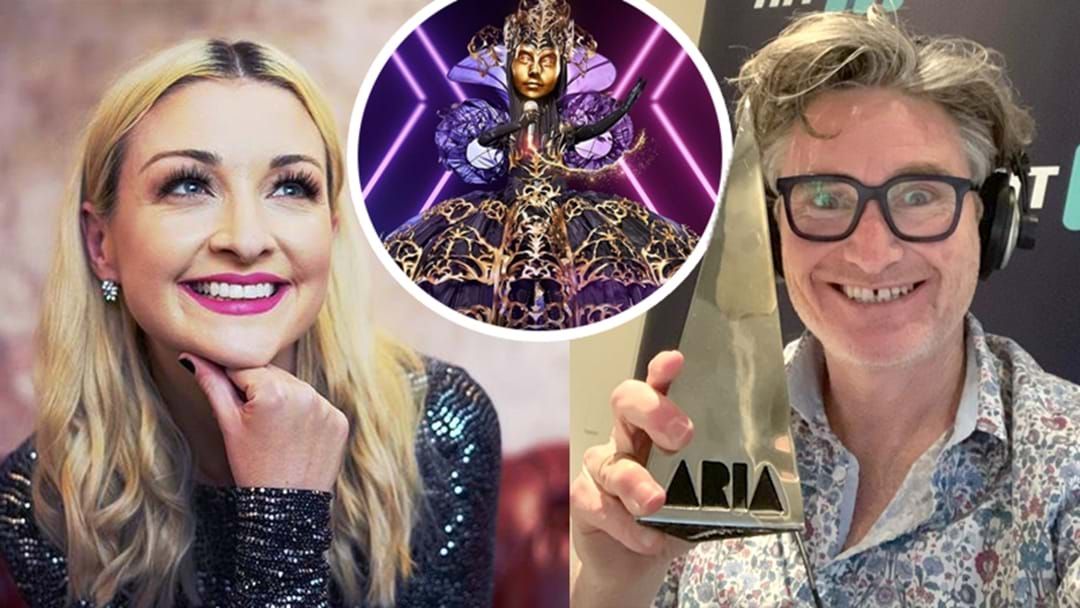 She came runner up on Australia's best guessing game but looks like she didn't come out of it empty handed!

Kate Miller-Heidke joined Hughesy and Ed to talk all things Masked Singer including lying to her family, but it was when Hughesy offered her his ARIA that he won for best comedy release that things took a turn!

Take a listen below!