The TB we didn't know we needed 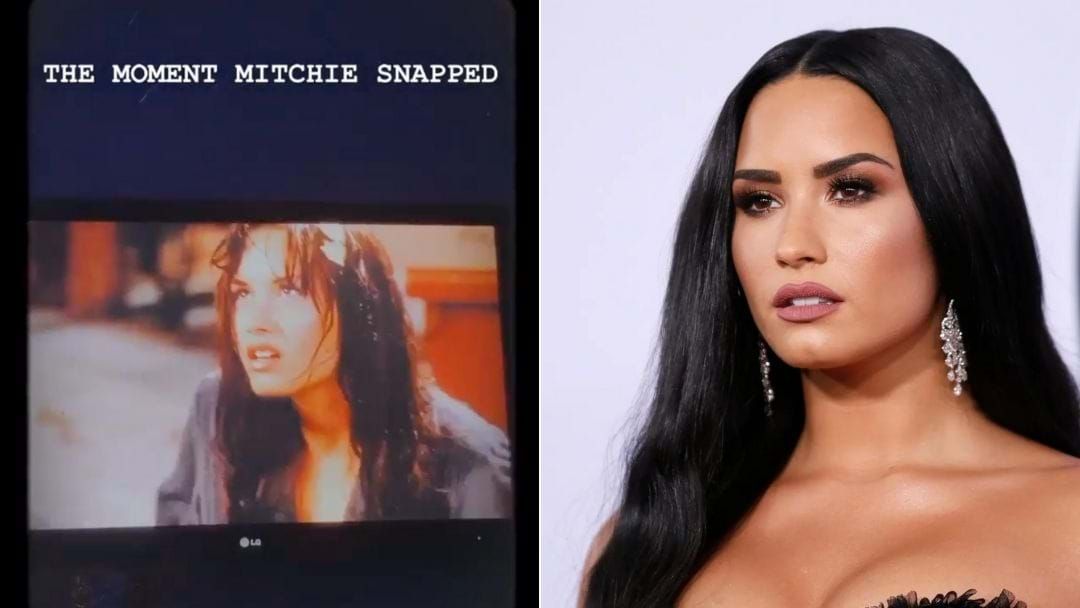 Last night, Demi Lovato took a walk down memory lane by rewatching Camp Rock with her boyfriend Max Ehrich, and had the good grace to share the experience via Instagram story with hilarious results.

Lovato, who played Mitchie Torres in the 2008 Disney Channel original, reacted to her own "awkward" acting, as well as moments with her co-stars, including the Jonas Brother and Alyson Stoner.

In the videos, you can hear Demi and Max laughing at cringeworthy moments of herself as a teenager, as well as their scene reviews, including what she believes to be the most "underrated" Camp Rock song.

Check out some of the videos below:

Here's to hoping the newest quarantine trend will be OG Disney Channel stars reacting to their on screen glory days.

Catch up on the latest...