Perth NewsDelta Goodrem Speaks Out About The Sebastian Brothers Controversy

Delta Goodrem Speaks Out About The Sebastian Brothers Controversy 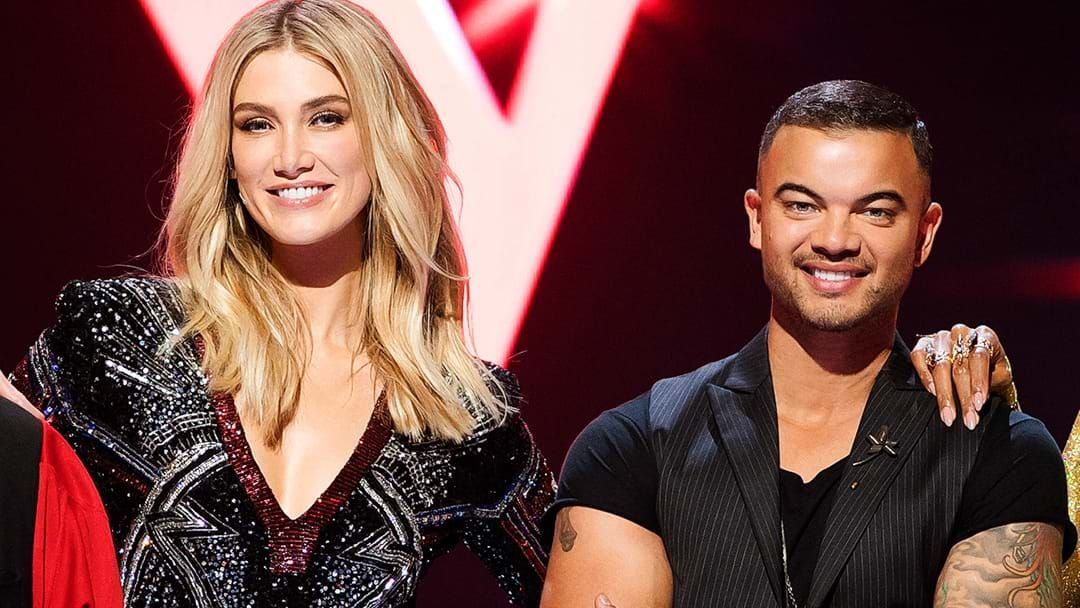 Just because The Voice is now over doesn't mean we've heard the last of one of our favourite judges!

Delta Goodrem spoke to Perth's Xavier, Juelz & Pete who revealed what it was like watching the finale at home on the TV screen with everyone else.

She also opened up about the controversial winning of Guy Sebastian's brother on this season.

Tune in below to hear what she had to say: