Mackay NewsDelays On The Bruce Highway Near Farleigh

Delays On The Bruce Highway Near Farleigh 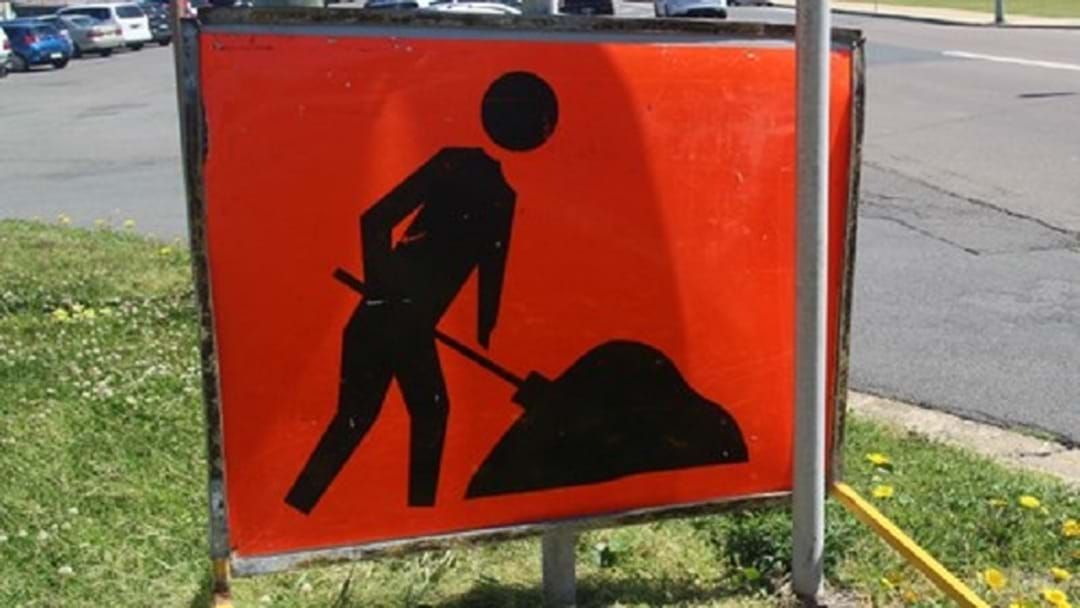 Adani has come out in opposition to a Bill put forward by the Greens.

Yesterday the mining giant told a State Government Inquiry that construction of the Carmichael Mine will create long-term jobs and opportunities.

CEO Lucas Dow says halting the mine will  be detrimental for our local economy as well as our environment as poorer quality coal is sourced to meet demand.

Police are on the lookout for a stolen ute. The Hilux was stolen and rammed through a back gate in Andergrove around 5:30 yesterday morning. Its tray was full of work gear including a generator.

If you have any information call Policelink.

A Senate Inquiry is being held in Mackay.

Three Unions will be making submissions as they investigate the current temporary visa system.

The Electrical Trades Union, Meat Workers Union and the AMWU all prepared to talk about the reported skills shortage in our region.

Fauna Rescue Whitsundays are worried by a recent spate of Lorikeet illnesses.

More than twenty rainbow lorikeets have been brought in with an unknown illness which made them lethargic and un-coordinated.

To report an injured or dead rainbow lorikeet contact Fauna Rescue Whitsundays on 4947 3389.

Motorists should expect delays on the Bruce Highway near Farleigh for the next two days.

The Department of Transport and Main Roads are conducting blasting works to remove rock from the Mackay Ring Road alignment between 12pm and 2pm today.

It will also be happening tomorrow between 12pm and 4pm.