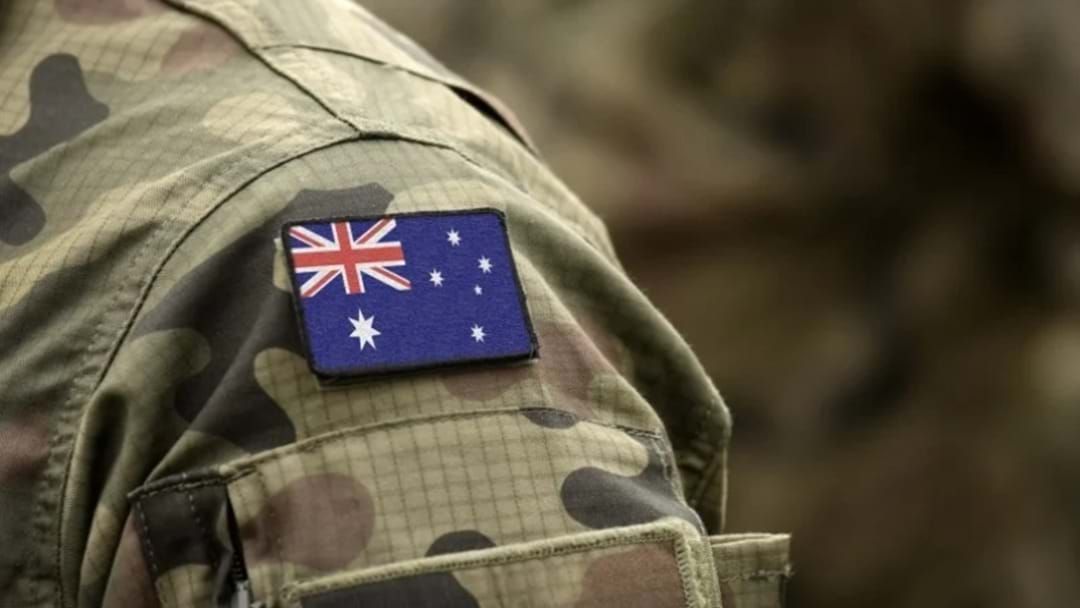 Two defence force soldiers have died in a vehicle rollover outside of Townsville.

Queensland emergency services were called to the incident around Dotswood, outside Townsville, just before 1:00pm on Monday.

The ADF workers had travelled from Brisbane for a training exercise in the area, tragically died at the scene.

It was reported they were driving a MAN HX77 – a heavy multi-purpose army truck.

In a statement, the Defence Department confirmed the two men were members of the Brisbane-based combat barrack and were travelling along a public road when their vehicle rolled.

Police blocked the road as the forensic unit investigated the incident.

Defence Minister Peter Dutton has sent his condolences to family and friends of the two army personnel.

"It is a very dangerous task that our troops are involved in, even during training exercises and the movement of equipment up and down our national highways," Mr Dutton said.

"That's very sad news for our country to learn and our condolences are with their friends and their family."

The Defence Department is in close contact with Queensland Police and Emergency Services surrounding the situation.