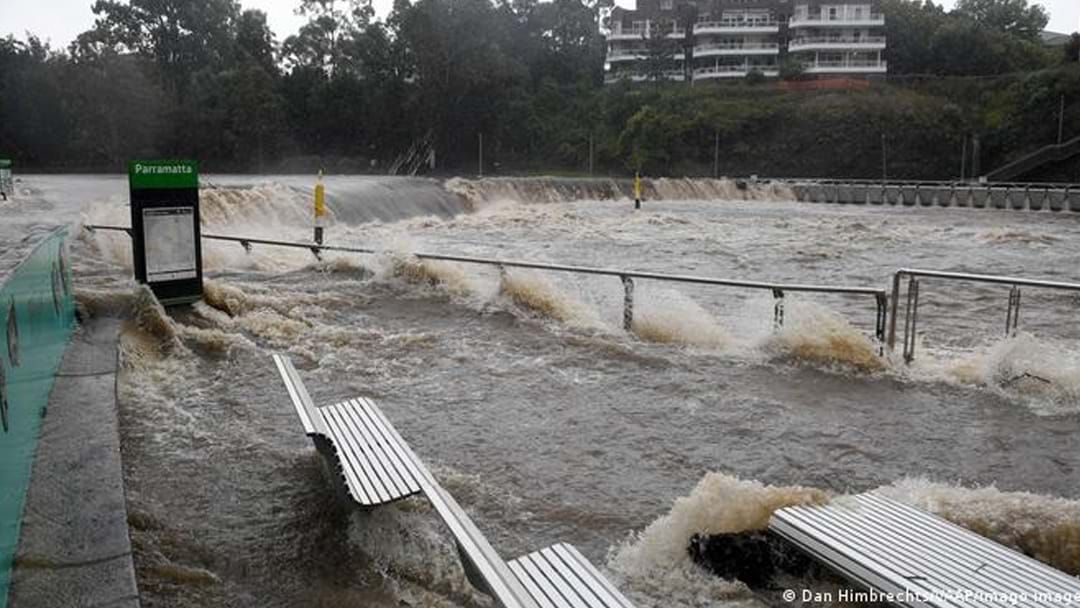 The NSW flood death toll has risen to five after the body of a man aged in his 70s was discovered in Lismore.

Police confirmed the man was found by SES volunteers inside a flooded apartment in south Lismore.

Earlier a fourth death had been confirmed in Lismore by NSW Police as a result of the devastating floods.

NSW Deputy Premier Paul Toole says the body of an unidentified man was recovered in the centre of the town.

"This is terrible. One life loss is one too many," he says.

The toll of five fatalities includes two women in their 80s found in a survival effort on Tuesday, along with a 54-year-old man, who was found trapped in his car in floodwaters on the Central Coast last week.

Toole is warning residents to not stay in areas issued as evacuation sites.

Richmond and Windsor have been given the SES alert, as the CBD prepares for further heavy rainfall.

"Today, the focus is on Sydney," Deputy Premier explains.

"We are expecting heavy rainfall over the afternoon into the night and into tomorrow. Warragamba Dam started spilling at 3am (AEDT) this morning.

Treasure Josh Frydenberg said it's too early to tell the economic impact of the floods in Queensland and NSW, with the crisis continuing.

"It is unclear as to what will be the precise economic impact, but there clearly will be a very big clean-up cost from the floods," he said in Canberra.