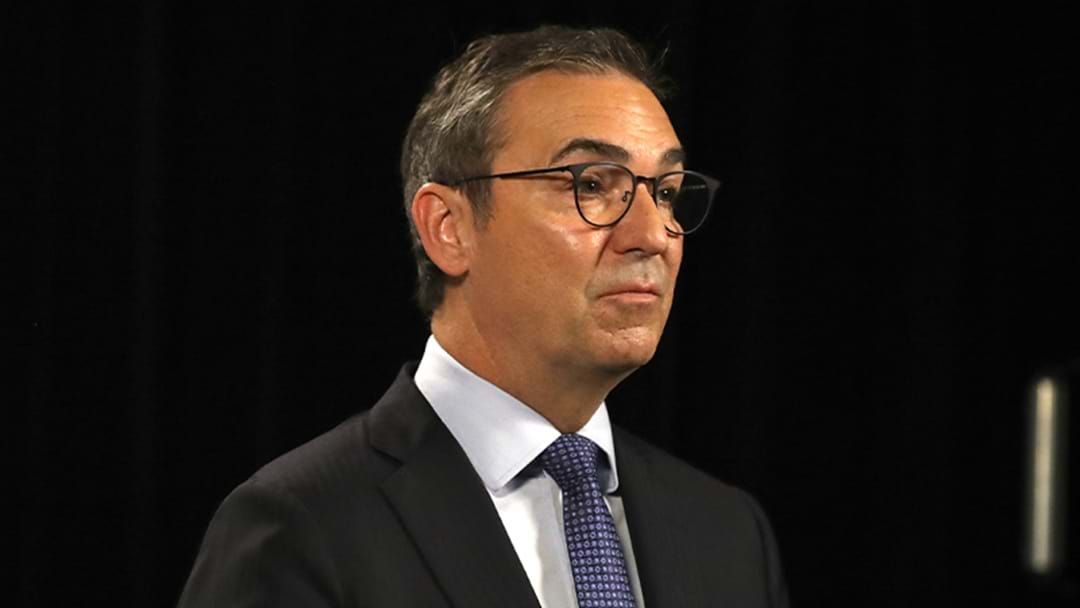 South Australian officials and health authorities have put out a stern warning to the unvaccinated population, who are being told there is a deadline to receive at least one jab.

Premier Steven Marshall revealed a roadmap out of the pandemic on Tuesday with key dates confirmed.

"From November 23rd we will be removing our border restrictions for those people who are double vaccinated to come into South Australia."

"From November 23rd we will be reducing the time that international arrivals need to be in quarantine from 14 days down to seven.

"We will also be increasing the cap on home gatherings from 20 to 30."

With the rate of inoculation still low in areas such as Adelaide's north, authorities say those hesitant should aim to roll up their sleeves or risk being left vulnerable once borders reopen.

As part of the COVID-ready plan, further restrictions surrounding travel and hospitality will arrive once the state reaches 90% of South Australians fully vaccinated (12+).

Mandatory mask requirements in 'high-risk settings' will remain until the 90% target is met.

Health Minister Stephen Wade is urging people to book your appointment to avoid quarantine implications and remove the risk of receiving the virus.

"Considering the time frames between vaccinations, and the period it takes for the vaccine to have a full effect - the later you leave it the less like you'll be to maximise your protection when the borders ease."