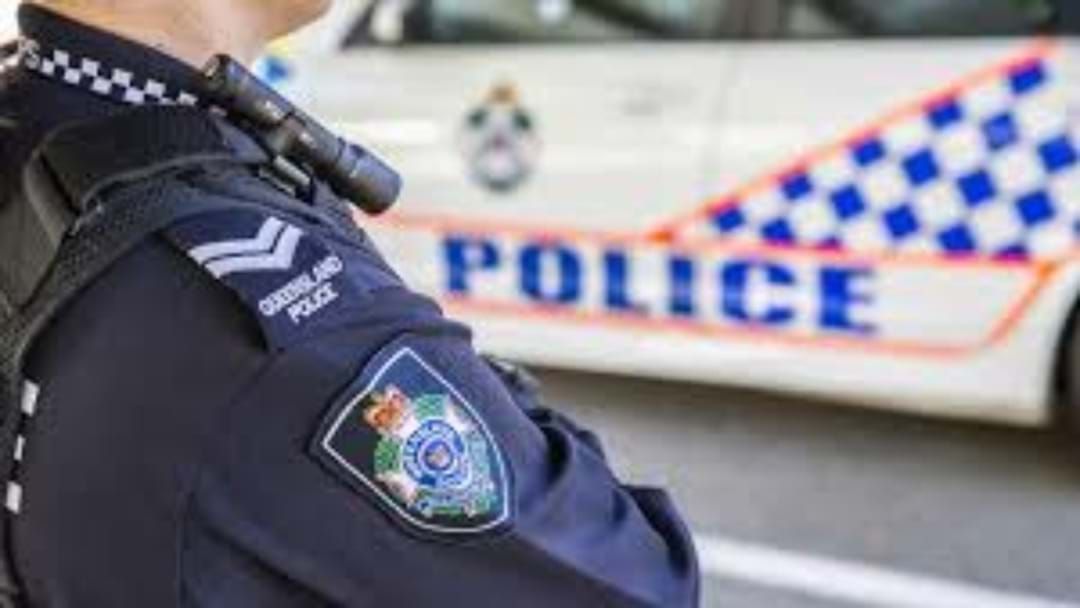 Police are not treating the gruesome discovery of a man's body in south Townsville on Sunday as a homicide, or self-harm incident.

Emergency services were called to the scene at Ross Creek near the Magnetic Island car ferry terminal, after a passer-by had discovered a man's body floating in mangroves.

New Corp have reported that Senior Sergeant District Duty Officer Scot Warrick confirmed a member of the public alerted police to the body about 5pm.

“They were passing on a boat and observed the body in the mangroves,” Sen-Sgt Warrick said.

“We’re in the process of utilising specialist skills from the Queensland Fire and Emergency Services to retrieve the body from the water,” he reported.

Located in a difficult and dangerous position, the man’s body was carefully removed "using specialist equipment".

Members of the public are being called upon to notify police if someone they knew had not come home from a boat trip as planned.

“Or (if) they haven’t heard from a relative that might reside near the water ... contact police,” Sen-Sgt Warrick said.

Investigators have not ruled out the death as an accident but are investigating all avenues.