newsDay one of the Great Wheelbarrow Race is underway in Mareeba.

Day one of the Great Wheelbarrow Race is underway in Mareeba.

Biggest event on our calendar. 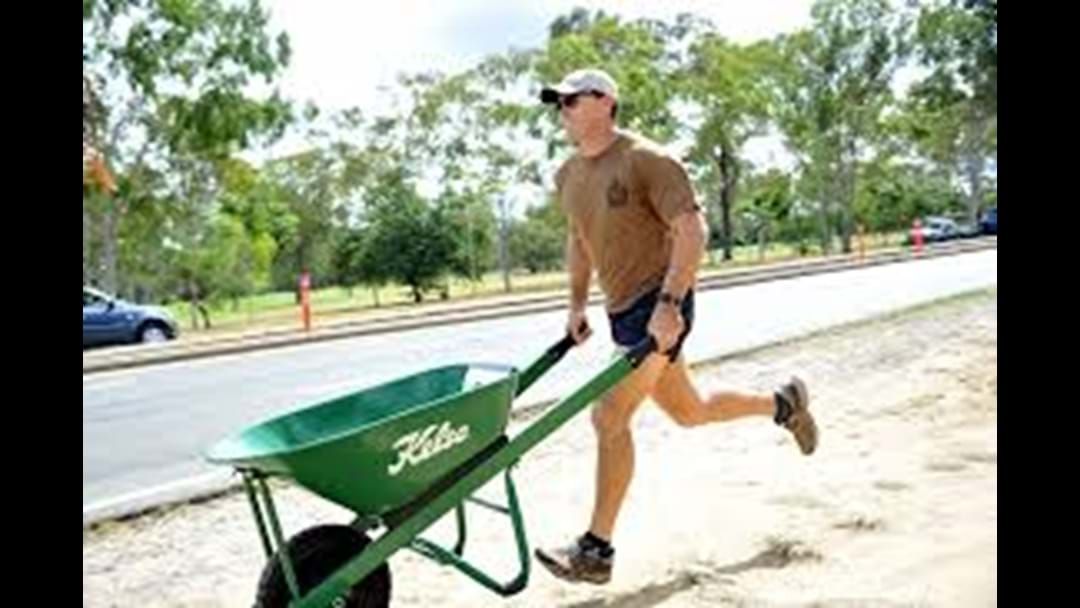 Wheelbarrows, 140 kilometres, open road and some hardcore weather this weekend.

The Great Wheelbarrow Race is back on and it's bigger and better than ever before.

In 2019 Chair Nipper Brown says there's more than 500 competitors who've made the trek to run 140 kilometres (ok maybe some are walking) from Mareeba to Chillagoe.

It's tough, it's a battle of not only the body but also the mind and my goodness don't we love it!

All the money raised goes to the teams chosen charity and it's a huge win for our local economy as some smaller towns of just 50 people hear the tills ringing thanks to the high tourist numbers.

So brave this cooler weather, get out there and give your support to those athletes and amazing humans taking part.