Will replace Ben Harvey for 2019 season 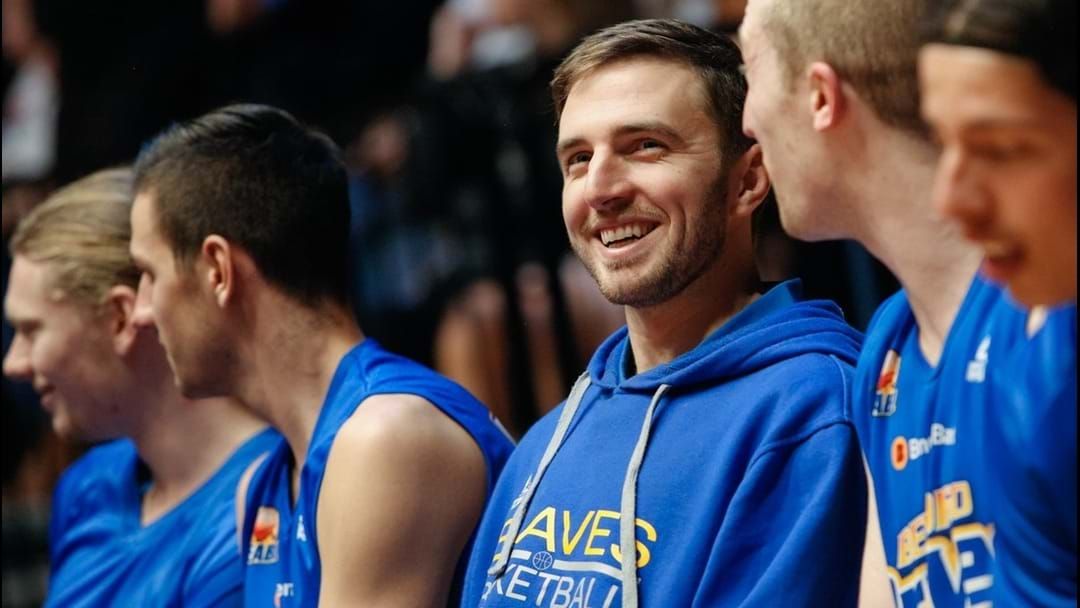 The Bendigo Braves have announced longtime Brave David Hogan as the new men's coach for the 2019 SEABL season.

Hogan played 60 games for the Braves at the top level after rising through the ranks as a junior and retired from playing last year due to lingering concussion issues.

The 29 year old spent the 2018 season as an assistant coach under Ben Harvey - who stepped away at the end of the season to focus being the GM of Sport at Bendigo Stadium Limited.

DJ says he's looking forward to getting stuck into the job.

"I've received a lot of support from the Bendigo community, inside and outside basketball, to get the job and now that I've got there, it means the world," Hogan says.