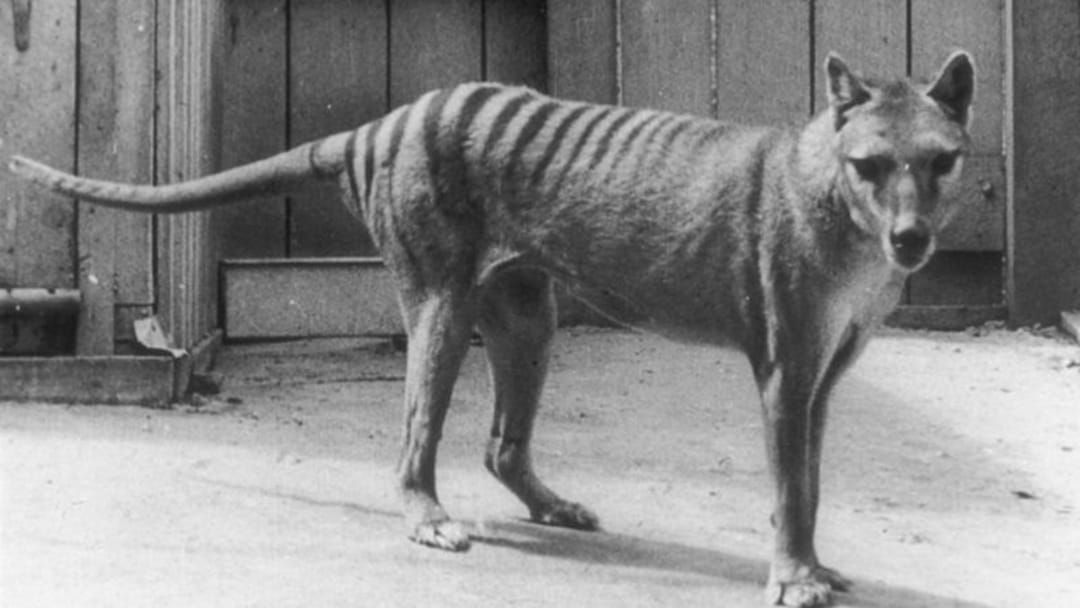 Researchers in Melbourne are currently attempting to extract enough DNA from a Tasmanian Tiger to see if the animal still exists.

Sounds like a long shot, but researchers believe after extracting the DNA from the Tassie Tiger hair sample, they will be able to create a profile to detect whether the animal has been in a specific area by testing the soil and water.

Jimmy & Nath are big believers that the Tassie Tiger is still around somewhere, but they wanted to find out if there have been any alleged sitings from their fellow Tasmanians.

Luckily, a listener named Dave called in with an unbelievable story about a potential siting and may have the evidence to back it up.