Music NewsDannii Minogue Counts Down The Best Duets Of The 90s

Dannii Minogue Counts Down The Best Duets Of The 90s 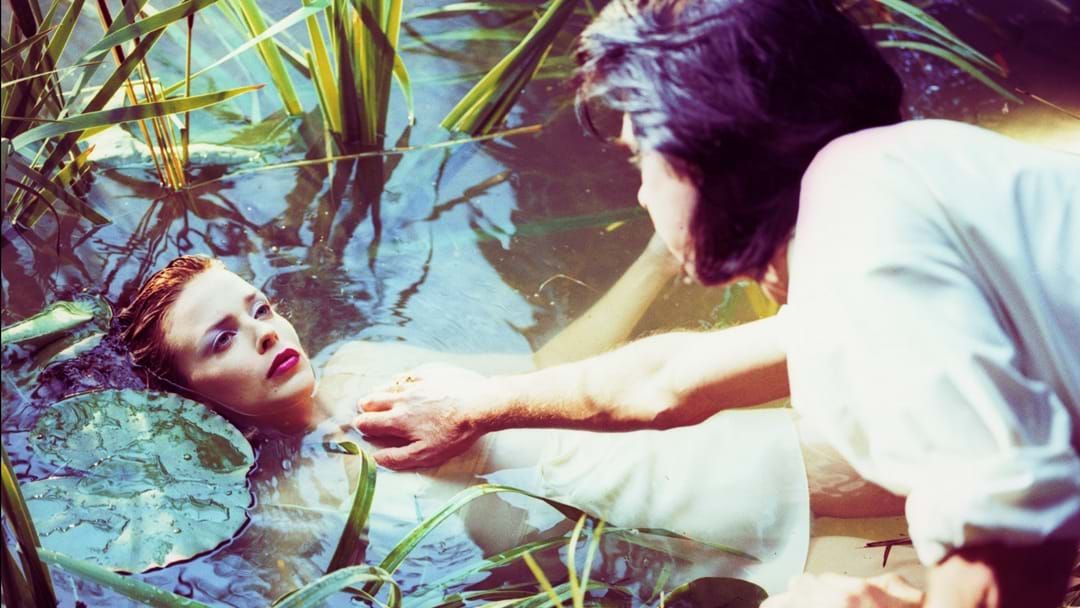 It was the decade that delivered some absolutely iconic – and a few absolutely unexpected – duets. Whether it was for a blockbuster Hollywood film or a musical family reunion, the 90s was the decade where the music industry truly realised the power of the duet.

In this special episode of The 90s with Dannii Minogue, Dannii counts down the Top 10 duets of the 90s:

A feel-good favourite! Soul singer BeBe Winans actually wrote I Wanna Be The Only One as a straight-up gospel song, but once he took it to British girl group Eternal, they realised the lyrics could be sung to a partner too.

Whatta Man actually samples a soul song of the same name from 1968 that was never a big hit, but this remake changed all of that. Full of attitude and funk, it was nominated for a Grammy and remains a stone cold classic.

At the end of the 90s, Tom Jones teamed up with everyone from Robbie Williams to Natalie Imbruglia for his duets album, Reload. Swedish band The Cardigans, who had just had a big hit with Love Fool from Romeo & Juliet, joined Tom for this unexpected (but brilliant) cover of Talking Heads' Burning Down the House.

Mariah wrote mammoth hit One Sweet Day after her friend and collaborator David Cole (of C&C Music Factory) passed away. She said the song was a true creative collaboration vocally, and lyrically, with Boyz II Men. You can really hear the chemistry and emotion in the song.

Listen to the full episode to find out: