Taking back the reins 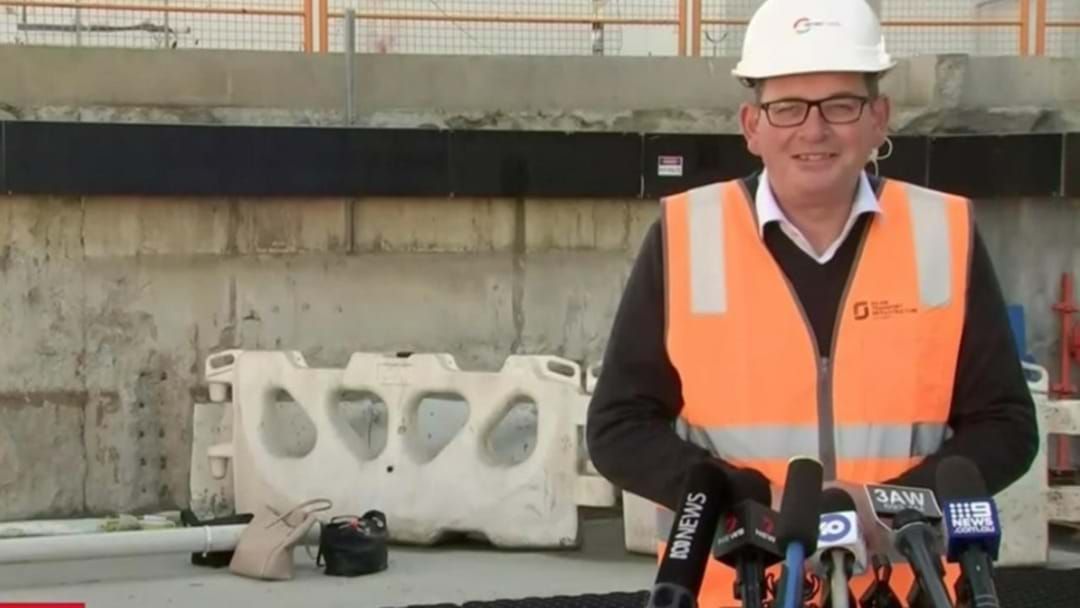 After 111 days missing in action the Victorian Premier returned to work on Monday after recovering from a spinal injury.

Donning a hard hat and high viz on his first day back since breaking his back on March 9, Daniel Andrews fielded questions about the 'vile rumours' surrounding how he suffered his injuries.

"Never get into an argument with a fool and don't get into a debate with people who make up their own facts. Some of the communications we had together with statements from Victoria Police, statements from Ambulance Victoria and my character, what I've demonstrated to the people of this great state, the values I have. I would have thought that would put beyond any doubt what had occurred"

In a well orchestrated video message posted to social media on Sunday, Mr Andrews said it was one of the hardest periods they had gone through.

Meanwhile back in the drivers seat on Monday, the Premier praised acting Premier James Merlino and his team for stepping up during his absence.

“I’ve never asked people to work harder than I do,” he said.

“These last four months have been a bit different ... I am blessed to lead a very strong team, a team of equals, a team of great depth, a team of great character and conviction for the state. I’m not surprised they did an outstanding job in my absence, but I’m very proud that they did that.”

Despite concerns after an infected flight attendant stayed overnight in the city last week, Victoria recorded no new local Covid-19 cases on Sunday.