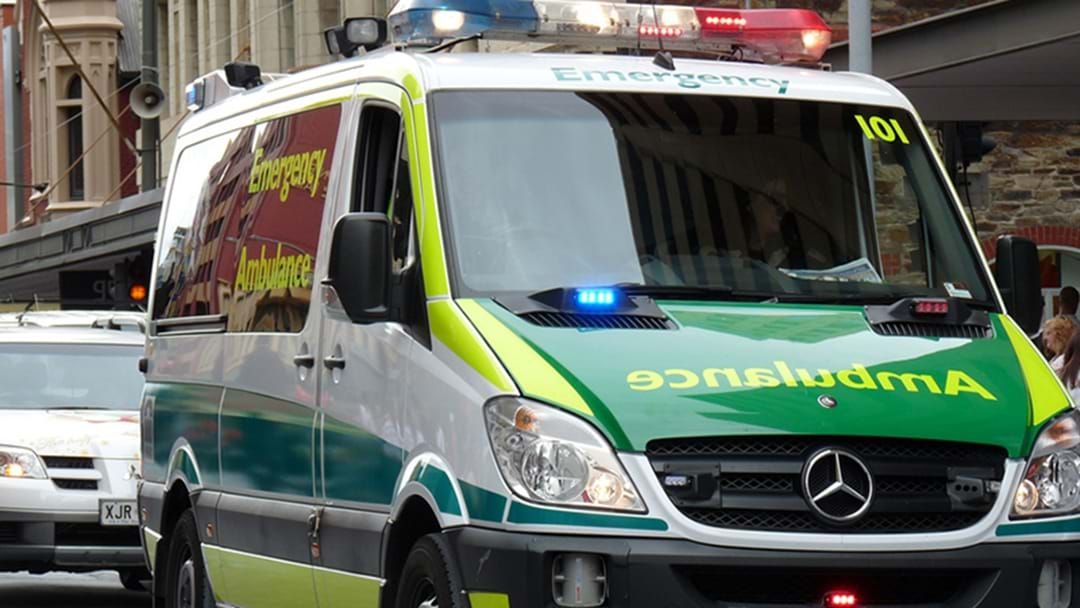 It's been revealed one in four priority one cases across Western Australia have been left waiting more than 15 minutes for paramedics to arrive.

St Johns aims to reach 90 percent of the most serious emergency cases with a 15-minute window, last month just 76 percent were reached in that timeframe.

Priority two and three calls were also left waiting with around 30 percent below the response targets.

The Shadow Health Minister Libby Mettam says there is a flow-on effect.

“Our ambulances are being held up for hours at hospital until patients are transferred its leading to a situation where they are increasingly being challenged with their ability to respond to other emergencies in the community, putting patients lives increasingly at risk.”

The Health Minister added that the health crisis isn’t new, and was only a matter of time before it came to the surface.

“This is a health system which is seriously buckling after years of under-resourcing.”

The state government recently announced an injection of over $70 million in funding for the health sector, which would work to attract more health care professionals.