We had no idea! 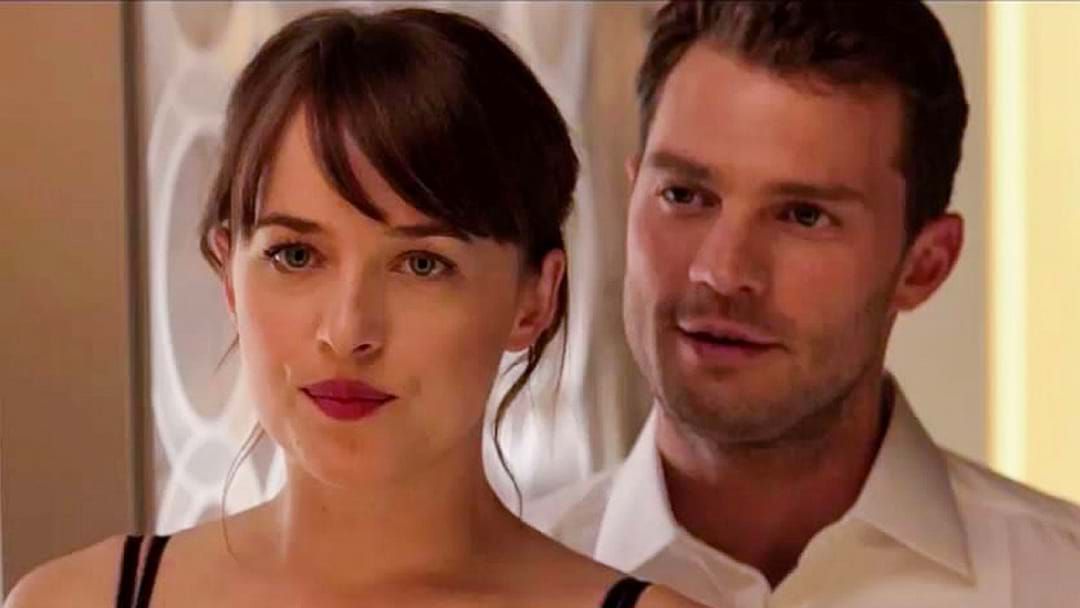 If you're a fan of the 50 Shades movies (and the books by default) then you may be interested to hear the latest tea actress Dakota Johnson has from the shoot.

According to the actress (who played the role of Anastasia Steele) things were VERY tense on set and it all came down to author of the books E.L James.

Ten years after making the movie, Dakota has revealed to Vanity Fair in an interview that; “She had a lot of creative control, all day, every day, and she just demanded that certain things happen. There were parts of the books that just wouldn’t work in a movie, like the inner monologue, which was at times incredibly cheesy. It wouldn’t work to say out loud. It was always a battle. Always."

Wow. We had no idea!

Get some ideas for shows to stream here:

Dakota went on to say she was even making last-minute changes to her script as it was so messy when shooting the movie; “We’d do the takes of the movie that Erika wanted to make, and then we would do the takes of the movie that we wanted to make. The night before, I would rewrite scenes with the old dialogue so I could add a line here and there. It was like mayhem all the time.”

When it comes to her rumoured feud with co-star Jamie Dornan, she denies any such thing; “There was never a time when we didn’t get along. I know it’s weird, but he’s like a brother to me. I love him so, so, so much. And we were really there for each other. We had to really trust each other and protect each other.”

She says that's not even the full story and there's more to it but she's keeping those parts private... wowsers.