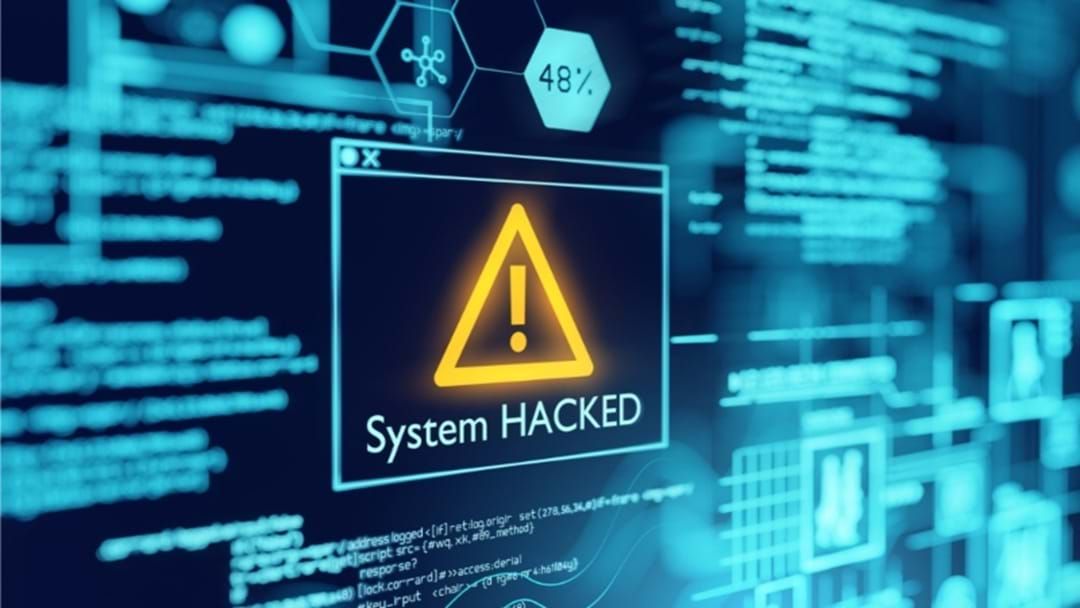 The Federal government has revealed concerning new statistics on cyber security threats in Australia, with a cybercrime reported every eight minutes.

The Australian Cyber Security Centre's annual report revealed that security incidents have gone up 13 per cent in the last financial year effectively costing Aussie businesses and individuals around 33-billion dollars.

Alarmingly, around one quarter of the 67,000 cyber security incidents reported affected critical infrastructure such as health, education, and transport.

The report also found that criminals and spies have been taking advantage of pandemic factors, with more online activity from people working from home.

Ransomware, increased by almost 15 per cent, continuing to be one of the most serious types of cyber threats.

"No sector of the Australian economy was immune from the impacts of cybercrime and other malicious activity," the report said.

"Government agencies at all levels, large organisations, critical infrastructure providers, small to medium enterprises, families and individuals were all targeted over the reporting period."