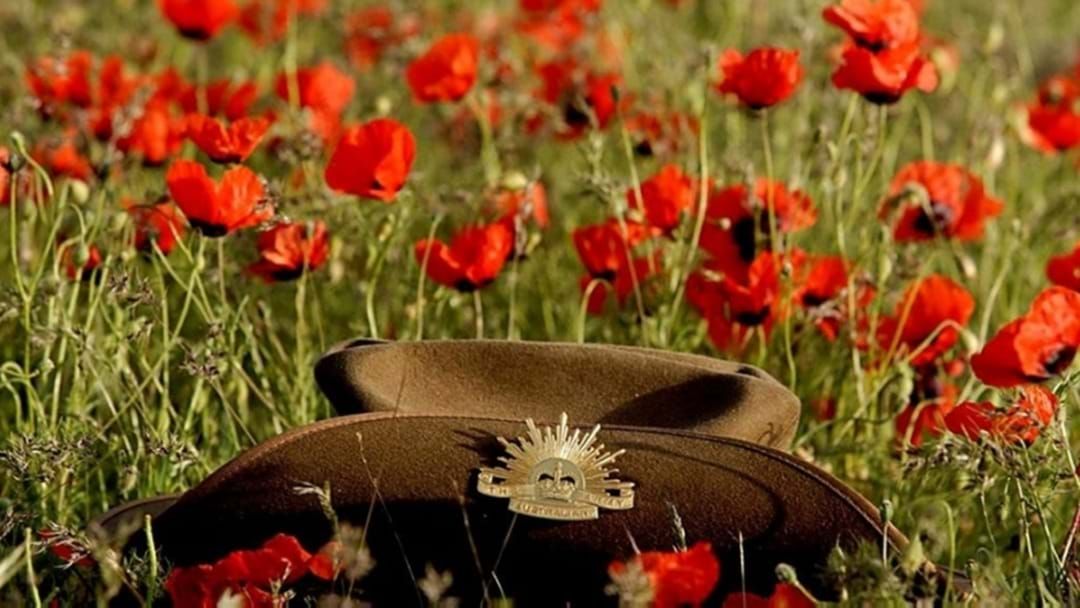 Today is the first Remembrance Day in more than two decades that Australia is not currently involved in conflict, following the withdrawal of troops from Afghanistan earlier this year.

As we mark this auspicious day, on the 103rd anniversary of the end of World War I, the sails of the Sydney Opera House are lit up with bright red poppies, while in Melbourne pigeons will be released from the Shrine of Remembrance and a national ceremony will be held at the Australian War Memorial in Canberra.

The Prime Minster will pay respects to our fallen soldiers while in Melbourne at the war memorial in the Kings Domain.

Scott Morrison told Nine it's an important day to honour and say thanks to all who served.

Minister for Veterans Affairs and Defence Personnel Andrew Gee said now more than ever, we can come together to pay our respects.

"Remembrance Day remains one of the most important days on our national calendar and as the lockdowns have now lifted and things are opening up, Australians can now come together as they haven't been able to do over the last year or two, to pause and remember".

Meantime, with services being held all around the nation as we honour those who served our country and the many who made the ultimate sacrifice, RSL NSW President Ray James encourages people to attend their local community services.

"It’s important that the service and sacrifice of all Australians who have served this country be remember and those who are no longer with us, and obviously those who are still serving - it’s about 'remembering to remember'".

Every year, at 11am on November 11, Australians are asked to stand and observe one minute's silence and reflect on the more than 60,000 troops who lost their lives in WWI, fought between 1914 and 1918.