The pair are five days into the strike 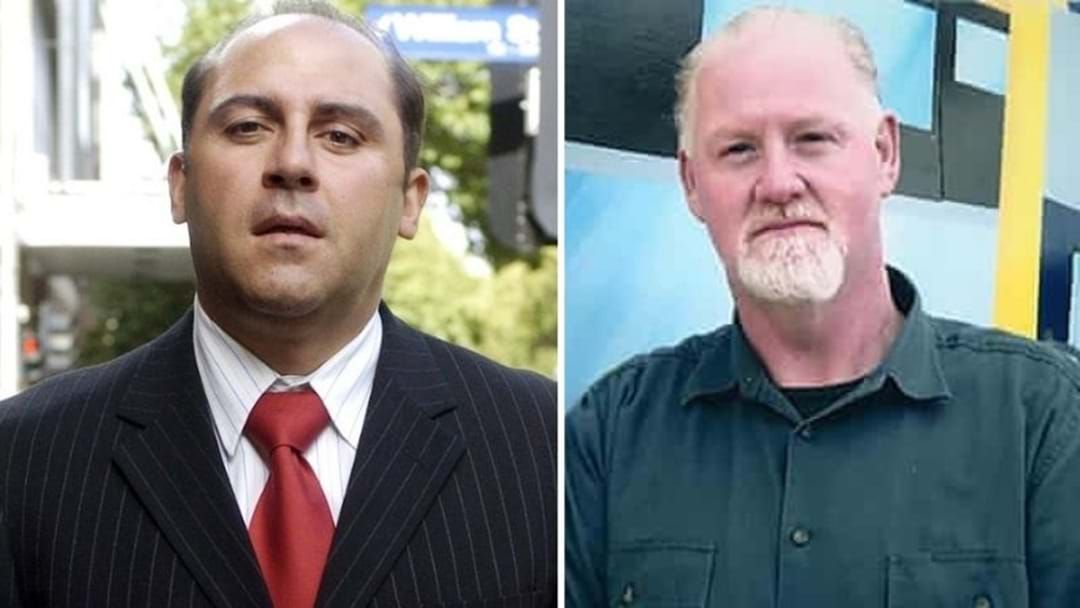 Notorious Underbelly criminal Tony Mokbel and Russell Street bomber Craig Minogue are on extended hunger strike in protest against what they describe as harsh prison conditions.

The two are currently residing at Barwon prison in Melbourne and have so far been refusing to eat for five days.

There have been reports that the pair have been locked in their cells for 24 hours without access to the outdoors for mandated exercise.

There are also reports that the two men have been barred from access to telephone calls.

So far, no known cases have been reported in Barwon Prison, however, strict restrictions have been applied as other prisons across the state continue to fight outbreaks with 66 cases reported across six prisons.

Due to these restrictions, Mr Mokbel has been under strict lockdown orders for at least nine days over the previous month.

Despite the lack of cases, health officials say the restrictions have been a necessary measure to protect the health of the prisoners.

Tony Mokbel has been incarcerated on drug trafficking charges since June of 2007 and was convicted in absentia after fleeing overseas while on bail in 2006.

Mokbel was eventually tracked down and intercepted by police in Athens and was found to be wearing a wig as a disguise.

The drug king was extradited to Australia in 2007.

Minogue has been imprisoned since the 80’s and is currently serving a life prison for the Russell Street bombings in 1986 which killed 21-year-old Constable Angela Taylor and injured 22 more people.