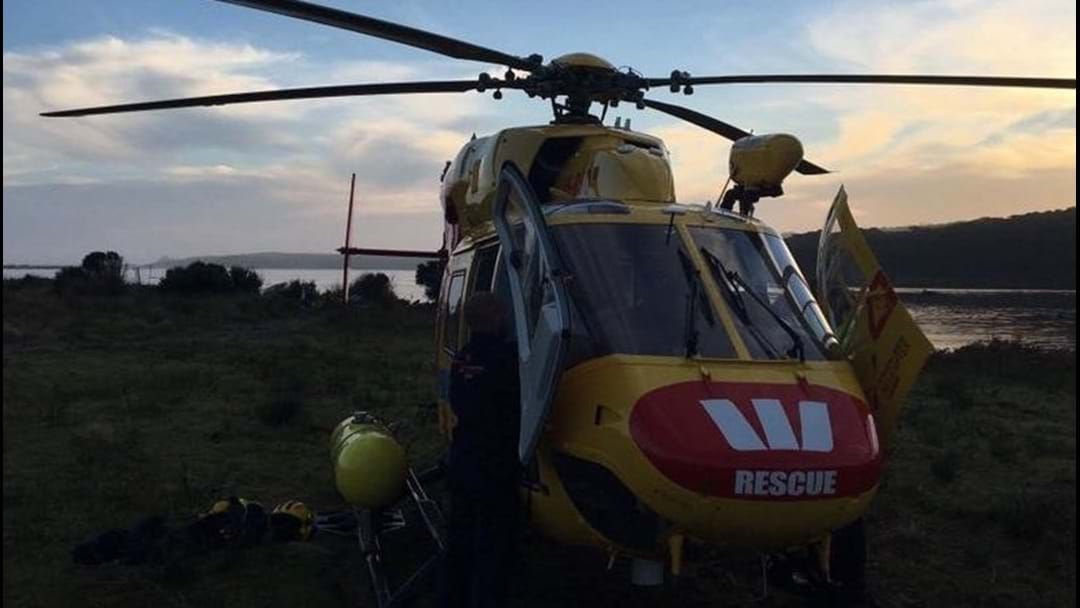 A female hiker, who got separated from her walking party, on the Overland Track yesterday, was located by a parks ranger at about 2am this morning, in an area known as The Cirque.

A search involving the parks ranger, two civilian volunteers, Police Search and Rescue personnel and the Westpac Rescue Helicopter had begun at 11.30pm.
Inclement weather including hail, snow, wind and rain grounded the helicopter at Devonport at approximately 2am.

At approximately 11pm yesterday, two walkers reported that they had become separated from third member of their party two hours prior on The Overland Track.

The 27-year-old woman was located around 2am, suffering from mild hypothermia. She was stabilised and provided shelter until she could be assisted to Waterfall Valley Hut by police search and rescue personnel.

The Westpac Helicopter was able to fly into the area around 1pm today, to pick up the walkers and fly them to safety at Cradle Valley and then returning to the area to collect the rescue party.

Weather in the area has been extremely poor over the past 24 hours with snow to 600 meters and strong wind. Taking into account wind chill, temperatures would have been well below zero.

Police are urging hikers to pay close attention to weather forecasts and to take appropriate precautions, if not delay their walk.

Authorities have commended the actions of the Parks and Wildlife Ranger and the two civilians who volunteered to assist in the rescue.