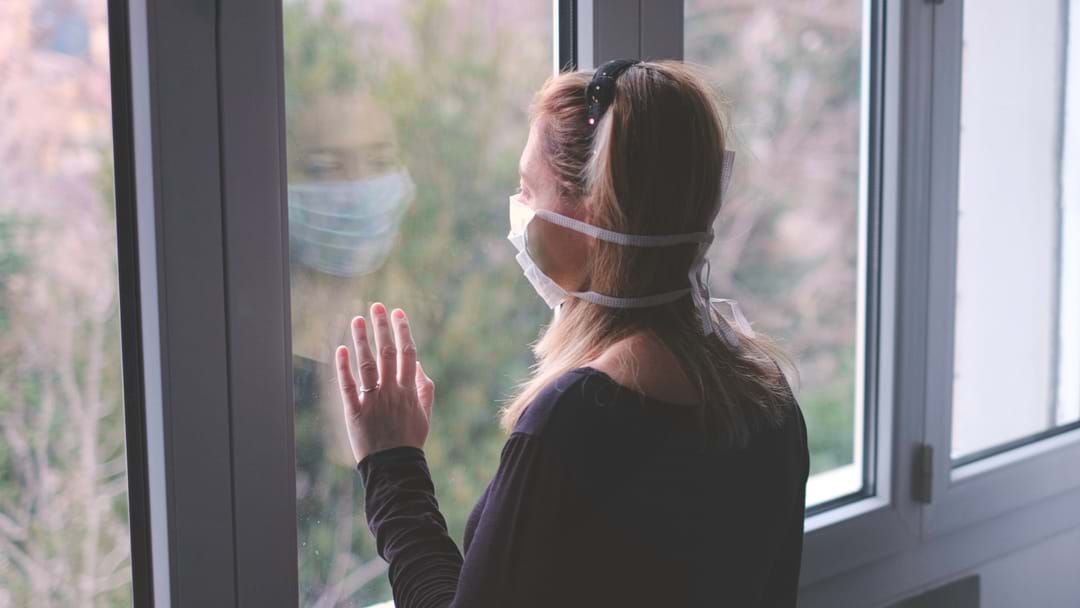 As of midnight authorities across New South Wales started cracking down on the ban on gatherings of more than two people and those who leave the house without a reasonable excuse.

If you are found doing the wrong thing you can face up to six months behind bars or a $1,000 on the spot fine.

The number of people who have now tested positive to COVID19 in NSW is at least 2,032.

While health authorities have tested and cleared nearly 98,000 people across the state.

To stay up to date with the latest state numbers - go here.

Tens of thousands of businesses have already signed up to Canberra's multi-billion dollar job keeper initiative.

Employers will receive a $1,500 per fortnight payment, per employee to keep staff on the books.

Changes when you next head to the bottle shop.

You can buy a max of two slabs of beer, 12 bottles of wine or two litres of spirits.

A new date has been set for the Tokyo Olympics.

Officials in Japan confirming the 2021 games will run from July 23rd until August 8th.

The Paralympic games will run from August 24th until September 5th.