Newcastle NewsCovid Case Onboard A Flight From Newcastle

Covid Case Onboard A Flight From Newcastle

Are you at risk? 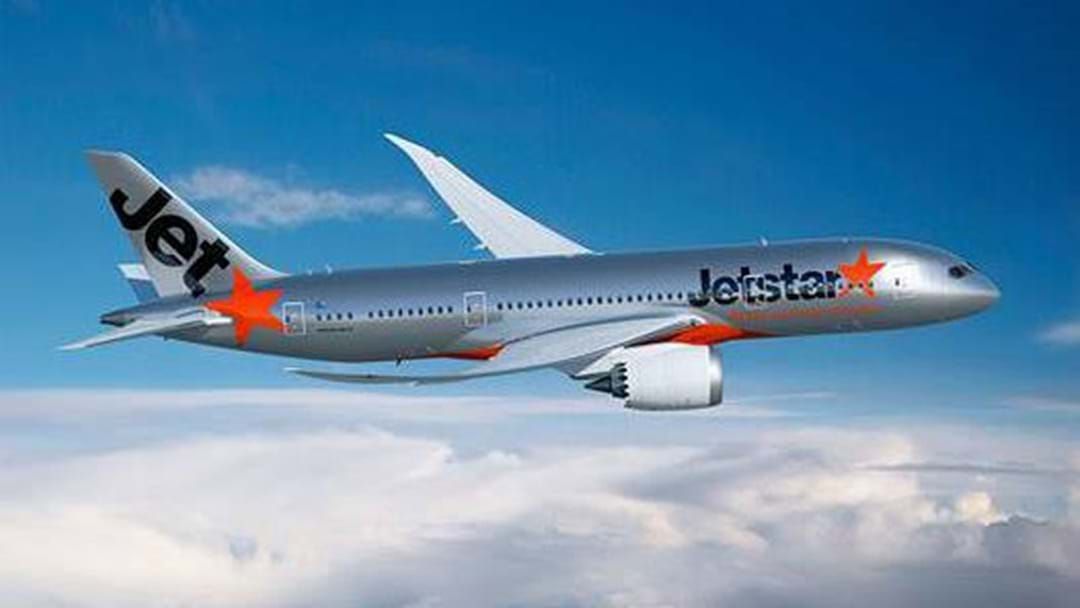 A person from the Hunter has flown to Queensland and the Northern Territory while Covid positive.

The flight left Newcastle and arrived in Brisbane on Sunday and was Jetstar flight JQ484.

Covid case onboard a flight from Newcastle

Queensland Health Minister Yvette D’Ath confirmed that the passenger who arrived in Brisbane on Sunday is now in Darwin.

“They’ve flown from Newcastle to Brisbane, on the 17th of September, spent about 4 hours at the domestic airport that day, and then travelled onto the Northern Territory and tested positive there.”

Northern Territory Health Minister Natasha Fyles has confirmed that the man was a returning territorian who had been approved to re-enter the state.

The man was asymptomatic and is fully vaccinated.

24 people have been identified as close contacts, which include the flight passengers and staff. They are required to undertake mandatory quarantine for 14 days.

Another 111 have been identified as close contacts, they require to be tested as soon as possible.