newsCouncillor Marg Attley Has Been Elected Mayor For A Third Term

Councillor Marg Attley Has Been Elected Mayor For A Third Term

And she's ready to make some changes... 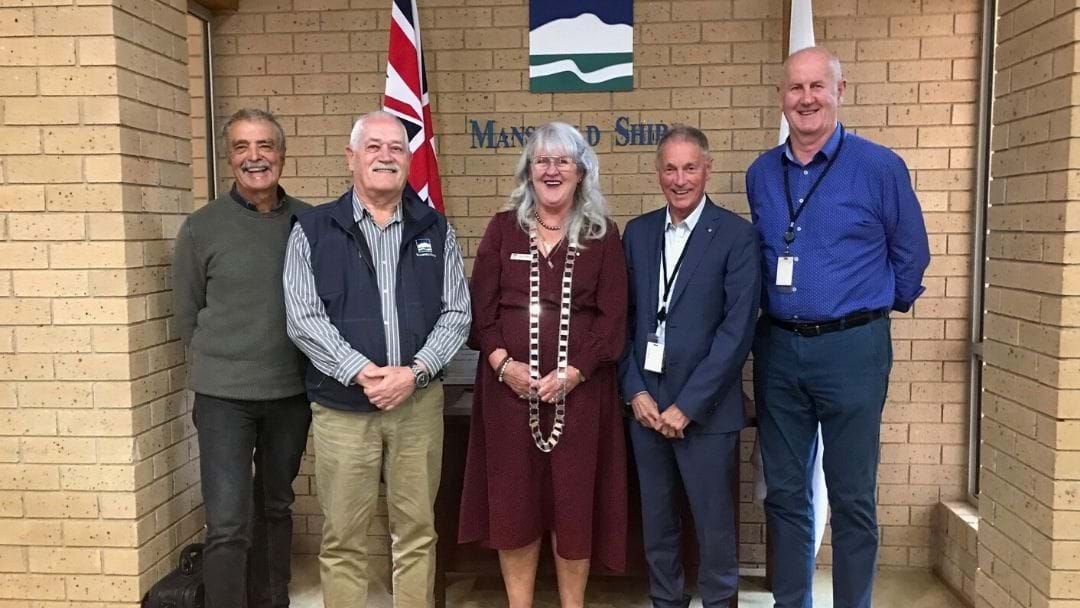 Councillor Marg Attley is back for another term after, last night being elected for her third term as Mayor of Mansfield Shire Council.

This time, Councillor Attley will centre her time in office around catering to the community, listening and restoring trust.

“We have heard that the community doesn’t feel listened to. We will facilitate ways for the community to engage in issues that affect their lives. With Cr Peter Olver, Deputy Mayor, as a team, we are committed to visiting more community groups and understanding the community’s interests and needs,”

“The Botanic Garden playground redevelopment saw people of all ages, including young people and a woman aged in her 90s, contributing ideas. It was wonderful and we want to encourage more of this type of community spirit,"

Councillor Attley is excited to takeover for Councillor Harry Westendorp and thanks him for his time, commitment and efforts during his leadership last term.

“I really want to acknowledge the great service Cr Westendorp provided to us as councillors and to the community; he stepped up when Council needed him and took on the role of Mayor. We really appreciate his leadership through the past nine months or so, which has involved some difficult issues,”

In case you missed the show this morning, tune into the podcast below...