Brisbane NewsCoroner says Dreamworld tragedy 'wasn't a case of if it would happen, but when'.

Coroner says Dreamworld tragedy 'wasn't a case of if it would happen, but when'. 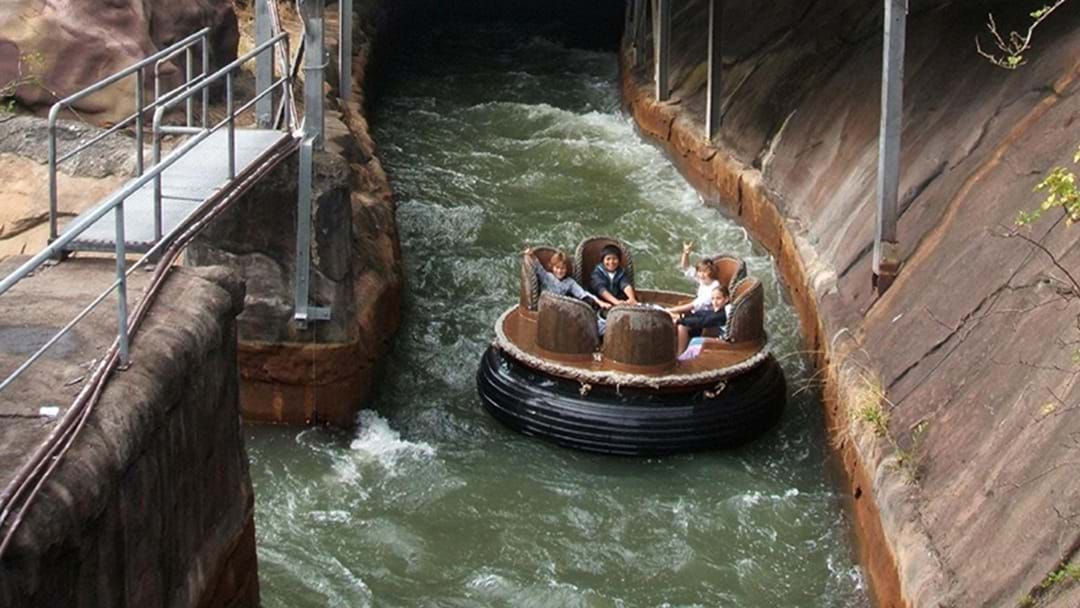 The horrific loss of life on Dreamworld's Thunder River Rapids ride "was simply a matter of time" says a coroner.

Queensland south-eastern coroner James McDougall has today handed down his findings into the deaths of four people on the ride in October 2016.

He said the amusement park had a good reputation, but it's safety and maintenance systems were "rudimentary at best".

He said there had been a "systemic failure by Dreamworld in relation to all aspects of safety" and that he was referring parent company Ardent Leisure for possible prosecution.

Keep up with the latest news by subscribing  the Hit app, available on iOS and Android