Progress in the findings 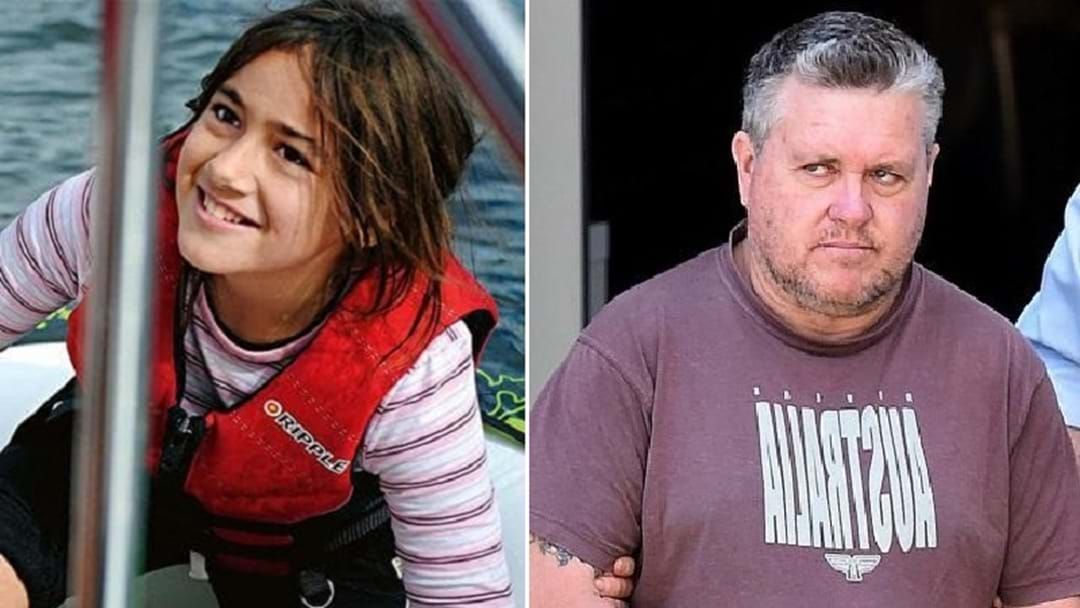 A Queensland coroner has found that Rick Thorburn, her foster father, deliberately killed Tiahleigh Palmer, despite his claims it was an accident.

Deputy State Coroner Jane Bentley found that Tiahleigh had died by either asphyxiation or choking.

"At this inquest, he gave evidence that he accidentally killed Tiahleigh. I reject his account. "I find that Richard Thorburn deliberately killed Tiahleigh. He did so at the residence of the Thorburn family between 7:30pm and 9:30pm on October 29, 2015," Ms Bentley said.

At an inquest last week, Thorburn told the court he may have accidentally smothered her during an argument.

The 12-year-old Gold Coast girl was murdered in 2015 - her foster father confessed to the crime and was jailed.

Thorburn was sentenced to life in 2018 and won't be eligible for parole until 2036.