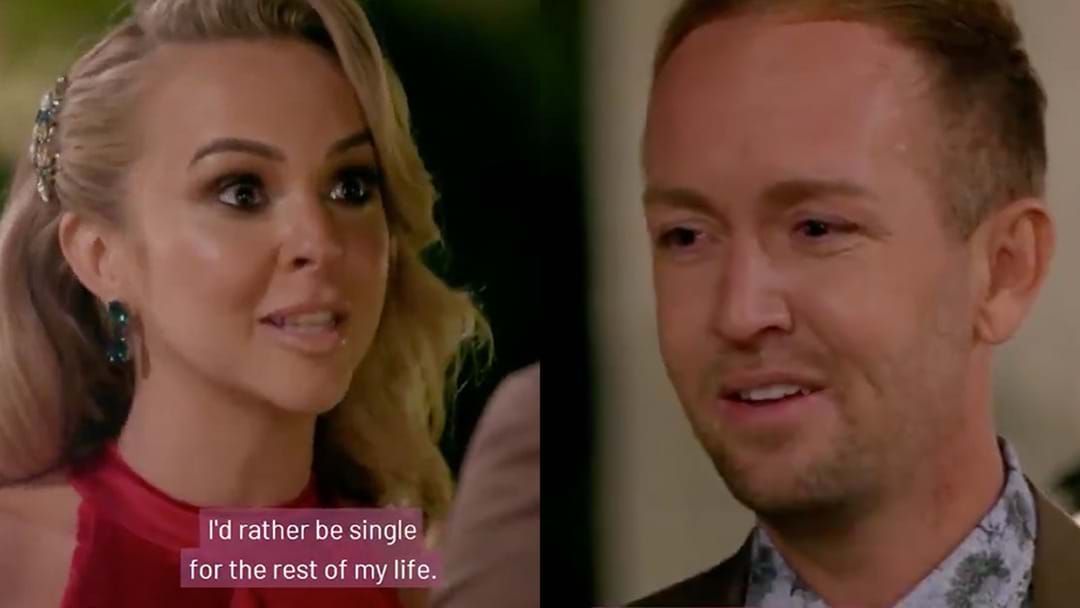 This morning, the Hit Network's Hughesy, Ed & Erin were joined by controversial 2019 The Bachelorette contestant, Jess Glasgow, who discussed his downward spiral since he was on the show.

He spoke about his family getting death threats since his time on the show, and he spoke about the impact it's had on his life and work.

We also found out about his dating life now and if he's had any luck since.

Missed the chat? Here's what Jess had to say since his downward spiral after The Bachelorette: