Out on a good behaviour bond 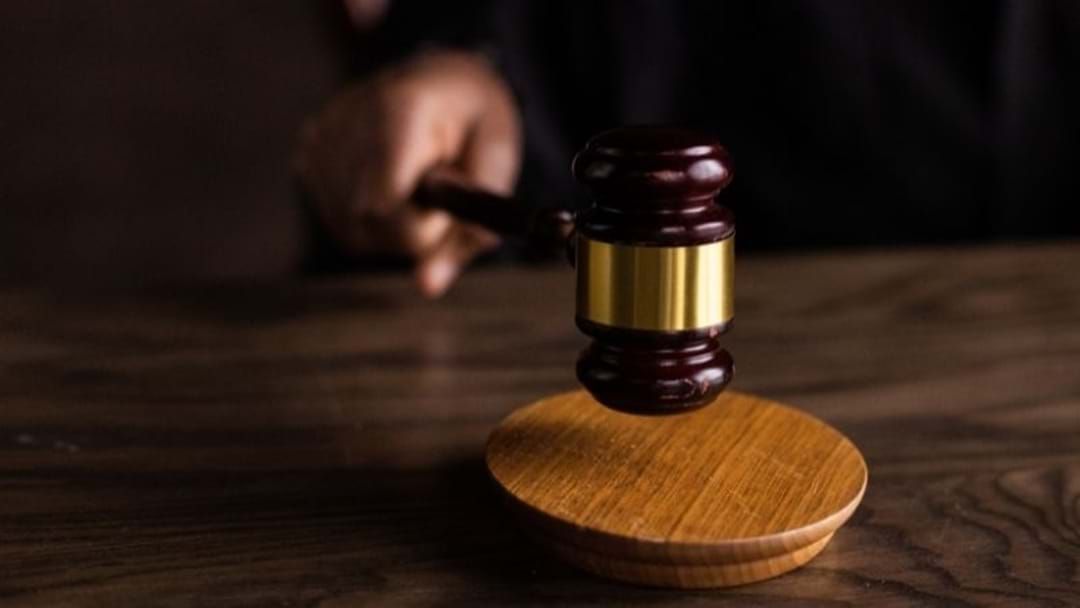 The creator of an online conspiracy group will walk free from prison after threatening to shoot a police officer.

39-year-old Daniel Joseph Carter has been released on a good behaviour bond after making over 100 incoherent and rambling calls over the months of July, September and December accusing police of torture.

During one of these calls, Carter threatened to shoot one of the police officers in the head.

Carter was emotional during his sentencing, attending via video link from the Capricornia Correctional Centre.

The 39-year-old made more than 60 phone calls to the Mackay Courthouse telling a female staff member that she required "shock therapy" and informing other staff members that he owned guns.

During a phone call to a Holland Park police station, Carter threatened to shoot an officer in the head.

A phone call was also made to Carter's ex girlfriend threatening to cut her "dog's throat" and then her own.

Carter is believed to have previously been sentenced to 12 months jail time for similar offences and was also given a good behaviour bond.

Prosecutor Sam Lanskey said that he understood that Carter has mental health issues but this should not serve as an excuse for his abusive behaviour.

After spending 199 days in custody, Carter was sentenced to 18 months but released immediately on a $2000 good behaviour bond with time served.