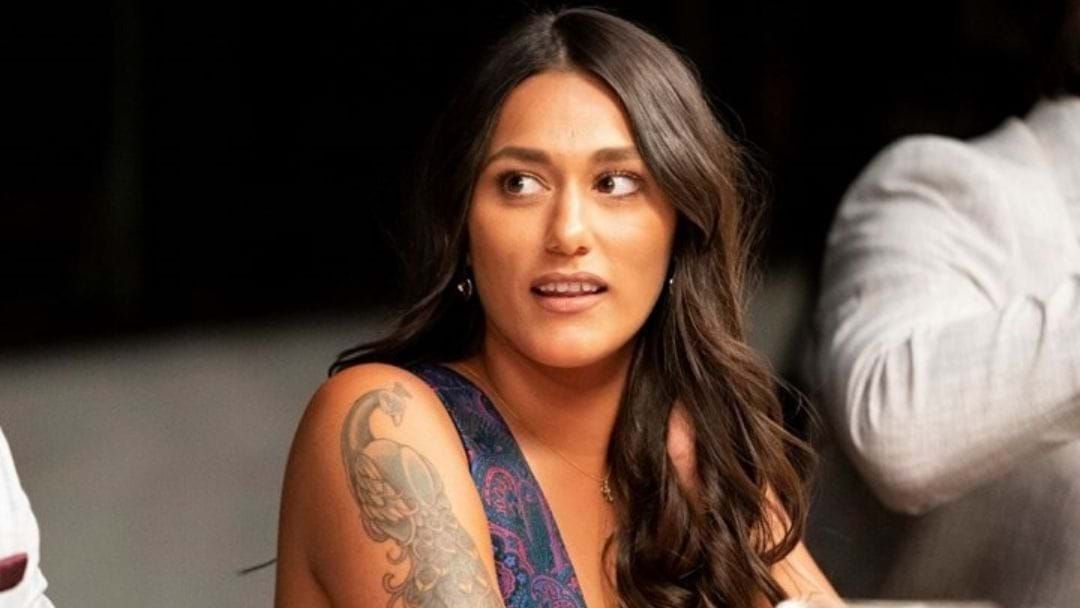 Last night was another drama filled night for the Married At First Sight cast after claims of a secret video capturing an affair sparked a massive cat fight between the girls.

Connie felt there was too much hype built about the videos, claiming it was "a big he-said, she-said mess".

She also commented on a potential hook-up between KC and Jonethen, saying, "There was a little something going on there".

Connie confirmed she isn't dating bachelor Matt Agnew and said she's never even crossed paths with him, but admitted she "probably wouldn't say no".

Catch up on the full chat below!