Entertainment NewsConfirmed: Your Cat DOES Know Its Name, It's Just Ignoring You On Purpose

Confirmed: Your Cat DOES Know Its Name, It's Just Ignoring You On Purpose 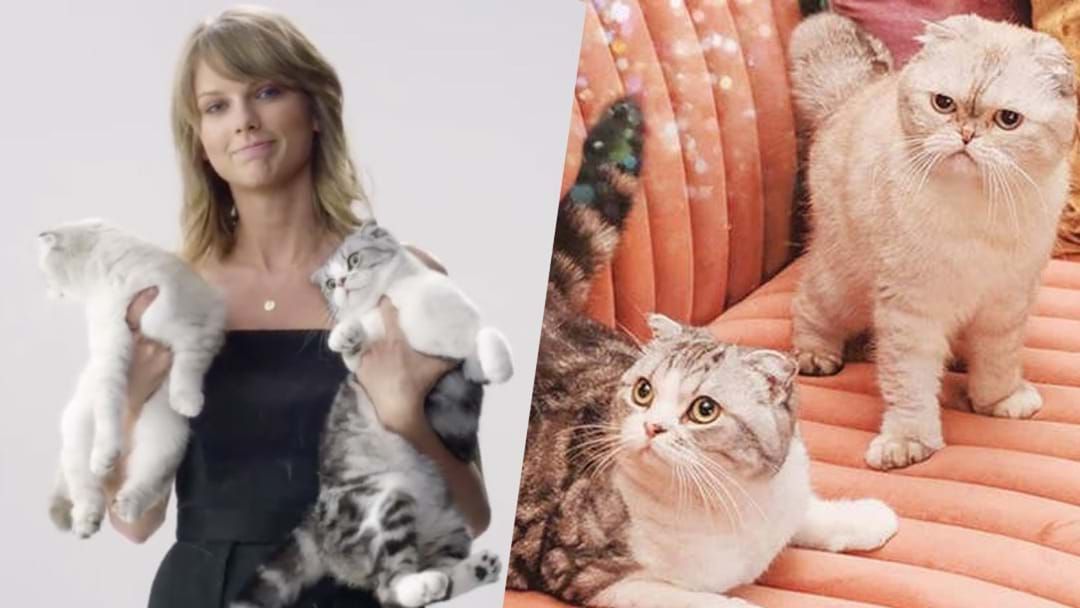 It’s no secret that cats do whatever they want, whenever the hell they want to.

Unlike dogs, who come running over whenever you call their name, cats seem to have NO idea what their name is, because they’ll often not respond in any way.

While some of us might assume that cat’s just can’t recognise their own name and that dogs are the superior species, it turns out that our cats DO know their names… they’re just ignoring us.

There aren’t many studies on cats, but a recent one published in Scientific Reports was carried out to determine if cats do indeed know and respond to their own names.

The Japanese researchers conducted the experiment (several versions of it) at the cat’s homes, with the owner out of view, and would speak four different words (all “nouns with the same length and accents as their own names” and sometimes the names of other cats in their house), and then say the cat's name.

The four words were used to get the cat used to hearing speech, as they often move their ears when first hearing sounds, so that they could then speak the cat’s name and see how they would respond.

In one version of the experiment, the cat was played a recording of its owner saying the four chosen words followed between a fifteen second pause between each word and then the cat’s name. The same test was conducted using an unfamiliar voice.

All of the experiments showed that the cats did respond in some way to their name, mostly moving their head or ears, revealing they do identify their own names.

The researchers explained, "We conclude that cats can discriminate the content of human utterances based on phonemic differences.

However, it is still unknown if cats know that their name represents themselves, with Atsuko Saito, the lead author from Tokyo's Sophia University, revealing that their names are "salient stimulus"  and “may be associated with rewards, such as food, petting, and play."

Nonetheless, our cats know that their name carries a very special meaning… even if they choose to ignore our calls for their attention.

"As the Japanese study showed, cats respond to their name with not necessarily a quick run to their owner, but maybe with a simple, subtle twitch of their ears."

So, if you’re feeling like your cat doesn’t love you because he/she doesn’t come trotting over when you call their name, relax!

They still love you as much as you love them.