Entertainment NewsCONFIRMED: 'Wake Up Jeff' Has Officially Returned To The Wiggles For A Limited Time

CONFIRMED: 'Wake Up Jeff' Has Officially Returned To The Wiggles For A Limited Time 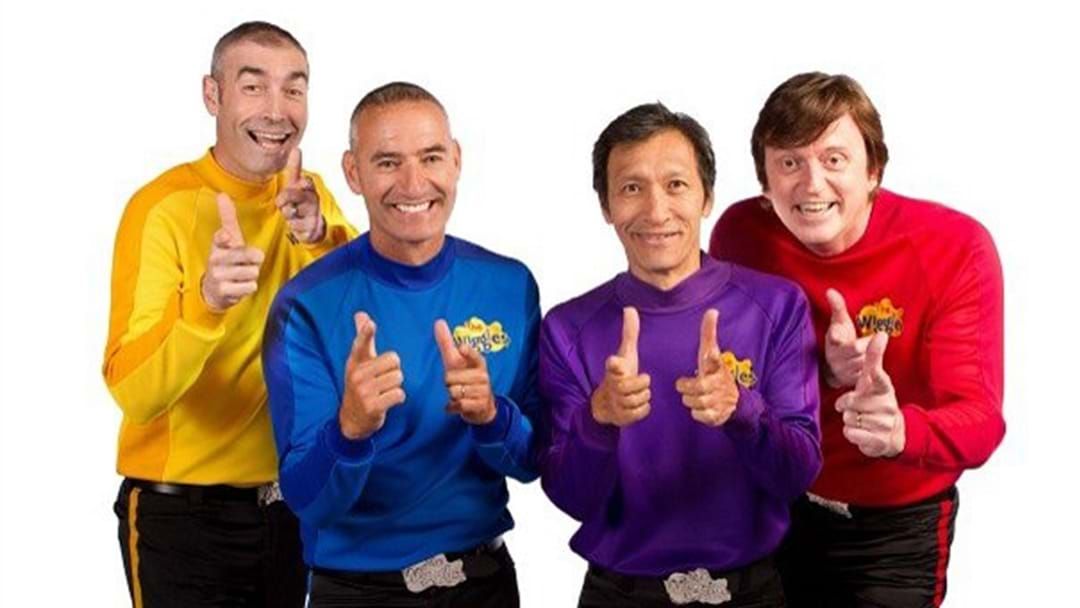 This is not a drill people! The original 'sleepy' Wiggle is back!

After what seems like an eternity without him (yes, it's only been an eight-year break) the OG purple Wiggle Jeff Fatt is officially back!

Well, for at least the next few weeks...

Jeff has come out of retirement to replace current Wiggle member and new dad, Lachy Gillespie who just welcomed twins into the world with his fiancée, Dana Stephensen!

Jeff’s return gives new dad Lachy a much-needed break so he can spend time with his newborn daughters, Lottie and Lulu.

The team will be performing a new ‘dance-along’ special called, Wiggly World of Dance which will be streamed each week on the BIG W Facebook page for the next four weeks, kicking off on 9.30 am Wednesday, September 16!

So, parents and kids, we suggest you mark your calendars because this is going to be one show you won't want to miss!